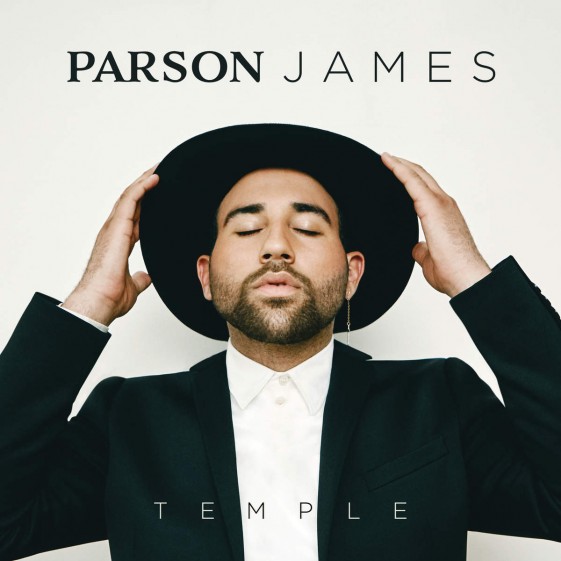 The track will also be featured on the upcoming “Now That’s What I Call Music, Vol. 56” – which is available now.

With heavy religious undertones and tales from the deep-south, Parson draws inspiration from his life growing up amongst the Bible belt as an openly gay teen in a bi-racial family. Subject to criticism and isolation in his hometown, Parson sought solace in his songwriting, and “Temple” explores such experiences and reflections.

On Tuesday, the 24-year-old singer-songwriter performed “Stole The Show” with Norwegian DJ wunderkind Kygo on CBS’ The Late Late Show with James Corden. The single, co-written by James, has already garnered an impressive 274-million+ streams on Spotify alone and continues to top the charts worldwide. Watch the stellar live performance by Kygo and Parson James here. The original version by Parson James is also available now on iTunes and Spotify.

To Buy or Stream “Temple”: