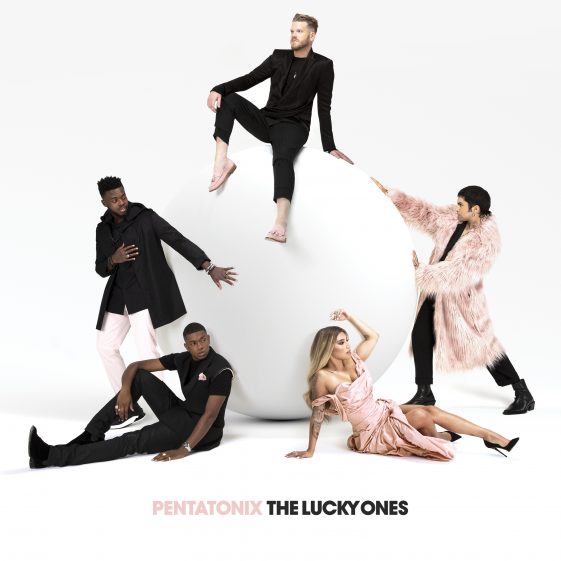 (Los Angeles, CA – January 22, 2021) Three-time Grammy® Award-winning and multi-platinum selling artist Pentatonix released the title track, “The Lucky Ones”, off their upcoming album today via RCA records. Get it here!

Pentatonix’s new original album, The Lucky Ones, will be released on February 12 and is available for pre-order here! The upcoming album marks the group’s first full-length original album since 2015, when their self-titled album debuted at #1 on Billboard’s Top 200 Chart. The album has since been RIAA certified gold.