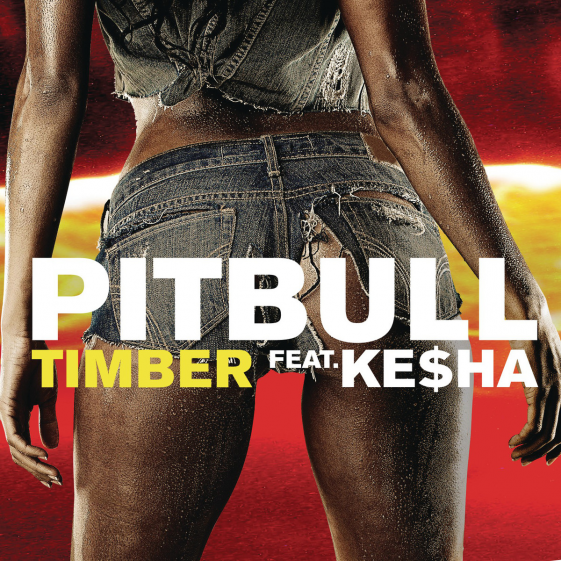 International music sensation Pitbull charges out of the gate this year on top, scoring the #1 position on the Billboard Hot 100 Chart with “Timber” featuring Ke$ha. “Timber” is also holds the #1 chart position in 7 countries internationally including the United Kingdom, Germany, Canada, Sweden, Finland, Norway and Austria, and is Top 10 in 15 countries worldwide. “Timber” also has peaked at #1 on the iTunes charts in over 66 countries.

“Timber” is also the #1 most streamed track on Spotify globally this week, and has been Top 10 for 6 weeks straight. The video for “Timber” has enjoyed over 55 million views on VEVO since release late November and was the #1 played video on MTV. At radio, “Timber” boasts over 100 million in audience, is the #4 most played song in the country, and is closing in on #1 at Top 40 radio format. In addition, “Timber” has been in the Top 10 on the Billboard Digital Songs Chart for 9 weeks, including 4 weeks holding the #1 spot, and has sold nearly 2 million tracks.

GLOBAL WARMING: MELTDOWN is spotlighted by “Timber” featuring Ke$ha along with 4 other brand new collaborations with Kelly Rowland, Mayer Hawthorne, Mohombi and Inna, in addition to the original Global Warming album released on Mr. 305/Polo Grounds Music/RCA Records. The 5 brand new tracks are also available on a companion EP simply titled MELTDOWN for the fan who already owns Global Warming.

Miami-native Armando Christian Perez aka Pitbull also known as Mr. Worldwide and Mr. 305 is a globally successful musician, performer, business entrepreneur, fashion icon and actor whose career sales exceed 5 million albums and 40 million singles worldwide. Pitbull has #1 hits in more than 15 countries, he gets close to 1 billion impressions per month on social media and his videos have been viewed more than 3 billion times; the music video for the single “Give Me Everything” has alone received over 300 million views on YouTube and Pitbull’s first #1 radio hit. His world tour sold out concerts in United States, Canada, Latin America, Europe, China and Japan. Pitbull’s latest album release Global Warming features massive hit singles “Feel This Moment” featuring Christina Aguilera, “Don’t Stop The Party” which followed his 2 million plus selling single “Back In Time.” On November 25, 2013, Pitbull released a deluxe edition titled Global Warming: Meltdown which includes hit single “Timber” featuring Ke$ha along with 4 other brand new collaborations with Kelly Rowland, Mayer Hawthorne, Mohombi and Inna. Global Warming is the highly anticipated follow-up to Planet Pit, which earned critical acclaim and enjoyed massive commercial success with sales of more than 1.7 million albums and 19 million singles.