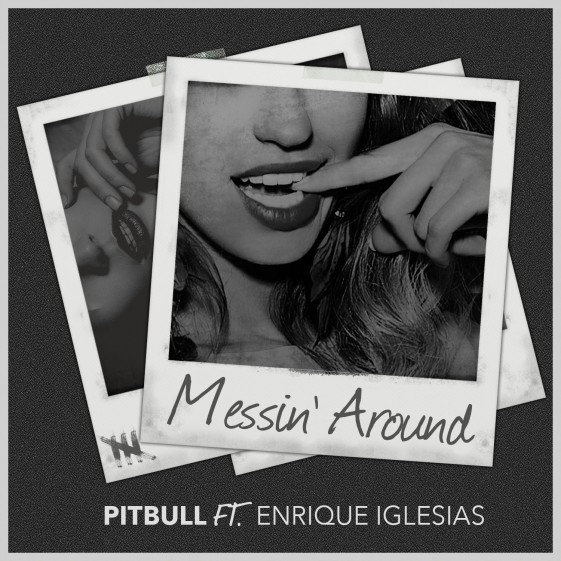 The video was directed by David Rousseau and filmed in Miami, with Pitbull and Enrique Iglesias surrounded by gorgeous women with a luxurious penthouse and the Miami skyline as its backdrop.

“Messin Around” is the latest collaboration between Pitbull and Enrique Iglesias, who previously worked together on “Let Me Be Your Lover,” “I Like It” and “I’m a Freak” and co-headlined a sold out tour across the US in 2014 extended into 2015 which Rolling Stone described as an “an unstoppable night of excitement…the beat never wavered and the stadium was never seated.”

Outside of music, he’s a hit-maker in the business world. Whether it’s his vodka Voli, fragrance line “Pitbull,” a strategic alliance with Playboy Enterprises, or the countless sponsorships by everybody from Bud Light, Kodak, and Dr. Pepper to Dodge and Norwegian Cruise Lines, his influence grows exponentially across the board. He has a deal with Endemol North America for his production company “Honey, I’m Home” and his own Sirius XM Radio station, Pitbull’s Globalization Radio. He received key to the city of Miami, is an ambassador for “Visit Florida,” and has a wax figure in Madame Tussaud’s Orlando, and this year, a star on the Hollywood Walk of Fame.