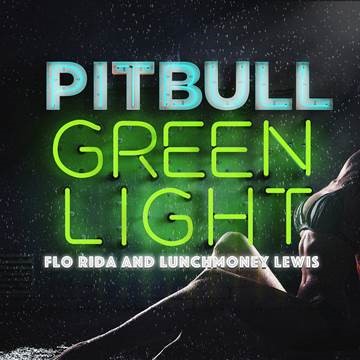 “Greenlight” follows the release of Pitbull’s latest single “Messin’ Around” feat. Enrique Iglesias , and both tracks will be featured on Pitbull’s forthcoming album CLIMATE CHANGE.

Pitbull is currently on a massive North American summer tour with Latin megastar, singer-songwriter Prince Royce entitled THE BADMAN TOUR, promoted by Live Nation, with special guest Farruko. For all the latest news and updates on the tour, visit www.thebadmantour.com.

Outside of music, he’s a hit-maker in the business world. Whether it’s his vodka Voli, fragrance line “Pitbull,” a strategic alliance with Playboy Enterprises, or the countless sponsorships such as Bud Light, Dodge and Norwegian Cruise Lines, his influence grows exponentially across the board. He has a deal with Endemol North America for his production company “Honey, I’m Home” and his own Sirius XM Radio station, Pitbull’s Globalization Radio. He received key to the city of Miami, is an ambassador for “Visit Florida,” and has a wax figure in Madame Tussaud’s Orlando, and just last week, received his star on the Hollywood Walk of Fame.

Click Here to Watch the Lyric Video for “Greenlight”:  http://smarturl.it/GREENLIGHTlv