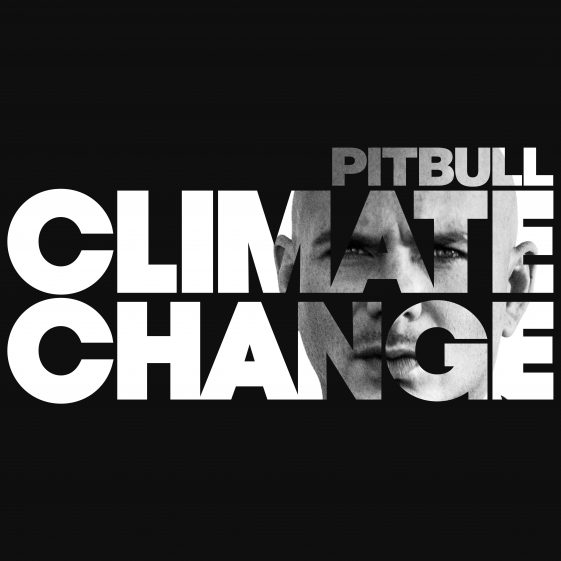 IN NEW SINGLE DUE FEB. 17 FROM MR. WORLDWIDE’S

CLIMATE CHANGE will be available everywhere on March 17th.