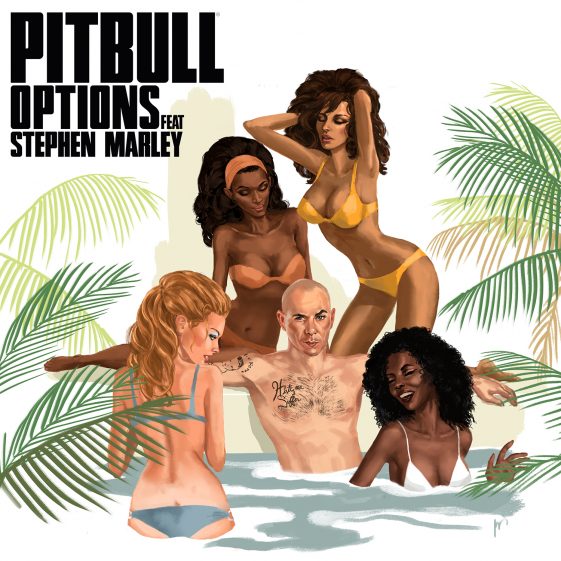 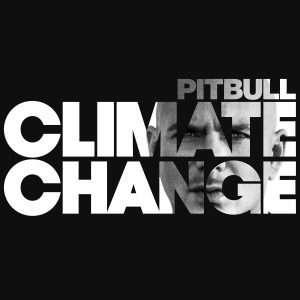 The party continues this spring with the new street date for CLIMATE CHANGE, the 10th album from Pitbull, set for release globally on March 17th via Mr. 305/Polo Grounds Music/RCA Records.