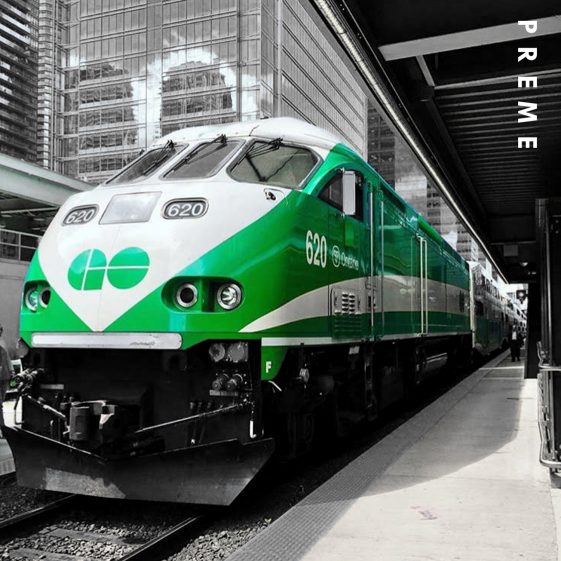 The visual for “Tango (Go),” which premiered on Complex, was directed by Megan Gomez and Matte Babel, produced by Conrad Nellis and shot in California.

Preme on changing his name and the release of “Tango (Go)”:  “When I started the album, I had been in the studio a bunch but hadn’t made anything I loved. My engineer started joking around telling me to “be Preme,” cause at my core, that is who I am. I have been Preme as long as I have had friends. It could have been a coincidence or perfect timing but it just started to click, and to be honest I believe that most things in life are mental, so if you think and believe it, it usually happens. The first record I recorded was ‘Tango (Go)’ and it felt like me, it felt like Preme. It was at that point I pretty much decided I was going to start rapping as Preme. You need to understand, Preme came with a lot of baggage and legal trouble so I shied away from it. I mean for example, the police knew me as Preme, so if it was posted on a flyer they would shut it down, or give the promoters problems. It was like a dark cloud following me around. So, in hopes of a clean slate I created P Reign, but it was confusing when everyone you’re around calls you something else. I think in the back of my mind I always thought I would go back to Preme eventually. I have been having this debate since I put out Dear America in 2014, but when I started making this album, approaching it with Preme in mind, I knew that was it. It sounds corny but I am really excited for people to hear the album, finally. I would hype it up, but I just ask that you listen and take it in – I think the music will speak for itself.”

Keep Up with Preme: