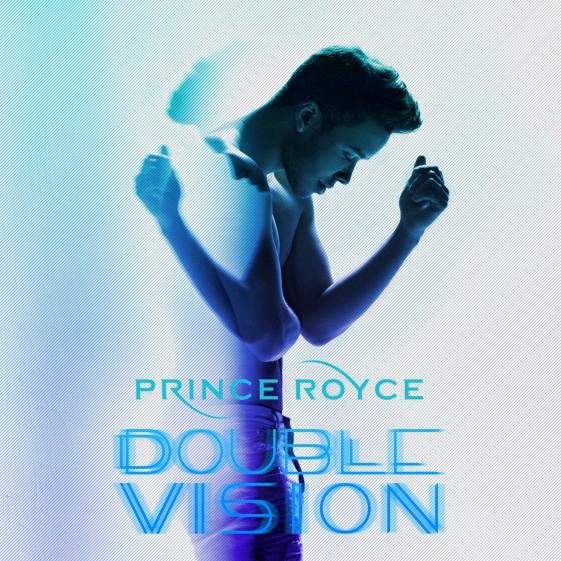 Bronx, NY-born and raised Latin superstar and award-winning artist Prince Royce today announces that his first ever English language album is entitled DOUBLE VISION and will be released July 24th on RCA Records/Sony Music Latin. Prince Royce and the single “Back It Up” from his forthcoming DOUBLE VISION album will also be featured in a new Honda commercial that begins airing on Monday, June 15th. Click here to watch it now.

“Back it Up” is the current single from Prince Royce’s forthcoming album DOUBLE VISION. Prince Royce performed “Back it Up” with Jennifer Lopez and Pitbull on the American Idol finale last month. The single topped the iTunes Latino chart, and is currently climbing the pop charts. “Back It Up” follows Royce’s debut mainstream hit single “Stuck On A Feeling” featuring Snoop Dogg which peaked Top 15 on the pop charts.

In addition to gearing up for the release of DOUBLE VISION, Prince Royce kicks off his U.S. tour with with Ariana Grande on July 16th through mid- October. Click here for tour dates.

In the past 5 years, Award-winning, Latin superstar Prince Royce has scored ten consecutive number one hits, 20 Latin Billboard Awards, 16 Premio Lo Nuestro Awards,18 Premios Juventud Awards, and 7 Latin Grammy nominations.
Royce has a massive fan base with over 1 billion streams online and over 31 million Facebook followers. He has sold out the most prestigious venues in Latin America, as well as concerts throughout the US including Radio City Music Hall, The Nokia Theater and the Theater at Madison Square Garden. Royce has also been rehired by Sprint’s new Hispanic Business Unit and will work with the company to help develop unique music-related initiatives and programs. Prince Royce is managed by DAS Communications.