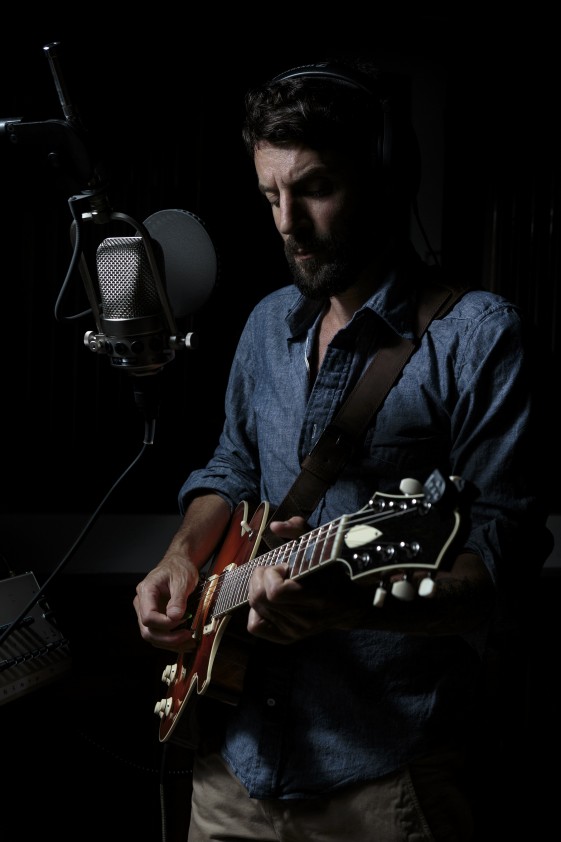 Ray LaMontagne is perfectly content being an outsider from the world of popular music, living in a 19th-century farmhouse in the Berkshires, driving old cars and spending his days laboring away on his ethereal music. So LaMontagne had no hesitation about releasing the noncommercial Ouroboros, a winding collection with echoes of Pink Floyd, consisting of two 20-minute tracks as a way of recreating the vinyl experience. “They had a hard time getting it at first,” he says of his label. “All I can do really is just hope that the real music heads out there will get it. This is a record made for them.”

The album was produced by LaMontagne’s friend Jim James. The band (sans James) — bassist Tom Blankenship, drummer Patrick Hallahan, guitarist Carl Broemel and keyboardist Bo Koster — will join LaMontagne on the road this summer beginning June 10th. “I’m really proud of it,” says James. “One of our favorite records is Talk Talk’s Spirit of Eden, that kind of feeling where you can just get into the record, and it’s more of a piece. There’s still songs, but it’s all interconnected.” Here, LaMontagne reflects on the process and why he “doesn’t give a flying fuck” what people think.