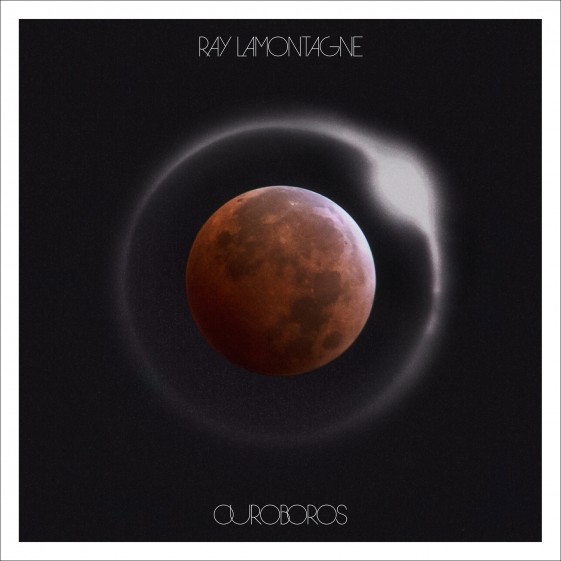 Pens Note To Fans And Previews Album Via Postcard

Grammy Award winner Ray LaMontagne is set to release his sixth studio album Ouroboros on March 4th via RCA Records. Ouroboros was produced by Ray and Jim James of My Morning Jacket. The album was written by LaMontagne and will feature first single, “Hey, No Pressure”. Click here to listen to “Hey, No Pressure.” Yesterday the single premiered on NPR’s All Songs Considered where they called the track an “inspired new song,” stamped the album “incredible,” and that Ray “has continued to push himself in different directions.”

Earlier this week, Ray sent a postcard to a small group of fans with a preview of the album:

I would like to extend to you this humble invitation: to be among a select few of my listening audience to hear a passage from my latest composition titled ‘Ouroboros’.

‘Ouroboros’ is an album musically unlike any I have recorded previously.  It did not make itself known to me in sections, sessions, or moments carved out of the clutter of every day life.  It presented itself as the simple question:

Of course I couldn’t say no. I had to follow. What else could I do?

I had nothing with which to record the journey that was taken. The album is merely an attempt to recreate, from memory, the landscapes, the colors, the sights and sounds that were experienced. I only thank God for the vividness of those experiences, and for the ease of their recollection.

I realize that in my invitation for you to listen, I am in fact asking something of you as well; for listening is not a purely passive act. Listening takes effort. To listen is to participate.

There can be no conversation without one who is first willing to listen.

And so I both invite you to, and ask if you might, sit, quiet your surroundings, quiet your mind, and listen as I present to you the question that was first presented to me: