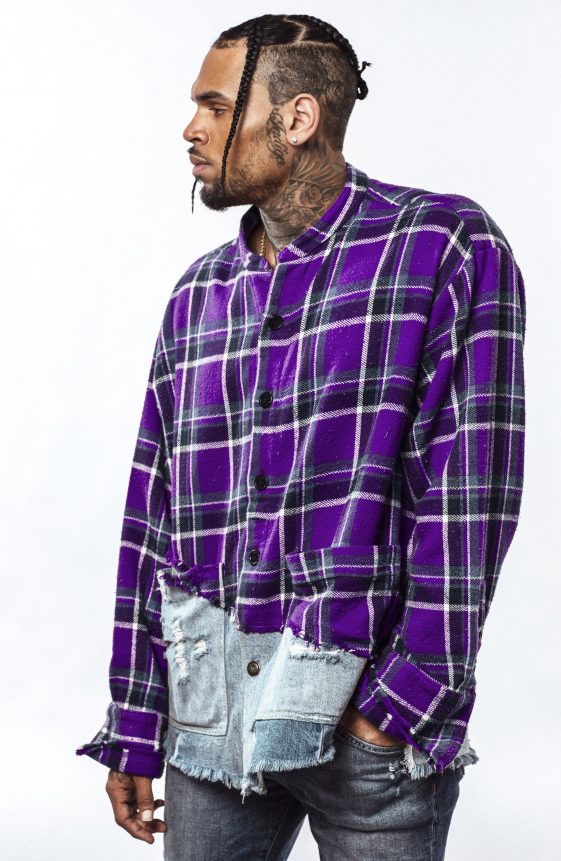 RCA Records and Legacy Recordings, the catalog division of Sony Music Entertainment, are celebrating the 15th anniversary of Chris Brown’s self-titled debut album with the launch of a new interactive microsite tracking Brown’s musical career and the first digital release of three EPs (with bonus tracks) from the album–“Run It!,” “Yo (Excuse Me Miss)” and “Gimme That”–available on all DSPs since Friday, November 27.

Available now, Chris Brown has been upgraded to 360 Reality Audio in honor of its 15th anniversary.

Chris Brown was originally released on Jive Records on November 29, 2005, when the artist was 16 years old. Transcending teen idol status through the undeniable power of his musical vision and artistry, Chris Brown proved to be the groundbreaking trend-setting debut recording that launched the superstar’s career. The album was an immediate critical and commercial success, entering the Billboard 200 chart at #2 while later earning Chris his first two Grammy nominations–for Best New Artist and Best Contemporary R&B Album–at the 49th Grammy Awards. Chris Brown has been certified 3x platinum by the RIAA.

The first single from the album, “Run It!” (featuring guest vocals from rapper Juelz Santana with production by hip hop master Scott Storch) was released on June 30, 2005, reaching #1 on the US Billboard Hot 100, where it stayed for over five weeks, making Chris Brown the first male artist since 1997 to have his debut single hit the top slot; the track also made #1 on the now-defunct Billboard Pop 100. Chris Brown’s second single, “Yo (Excuse Me Miss),” produced by Dre & Vidal, was released on December 13, 2005 and became another Top 10 hit for Chris. The album’s third single, a remix of “Gimme That,” featuring guest vocals from Lil Wayne, was released on May 7, 2006. All three singles are now available as digital Extended Play bundles featuring bonus remixes, a cappella tracks, Instrumental versions and more:

All tracks delivered to DSPs for first time

Over the course of his career, Chris Brown, one of the world’s top-selling musical artists of the 21st century, has won several awards including a Grammy Award, seventeen BET Awards, four Billboard Music Awards, and thirteen Soul Train Music Awards. To date, Chris has enjoyed more than 100 entries on the Billboard Hot 100.