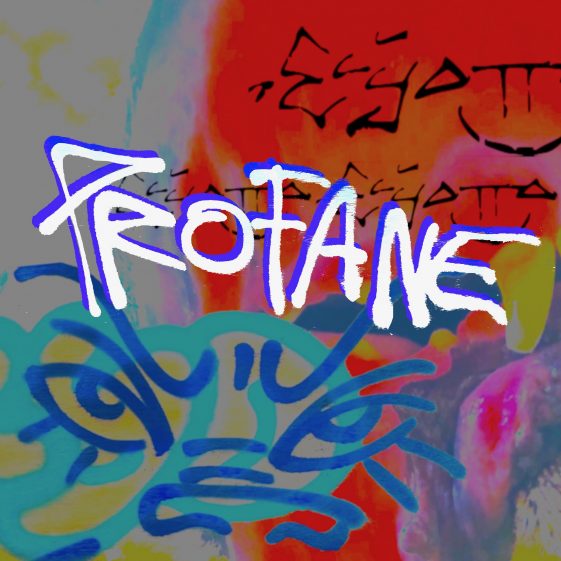 ElyOtto says, “”SugarCrash!” allowed me to connect with so many fans and listeners on a musical and personal level, and I’m super excited to take them on another ride with “Profane”. The new song goes in a different direction. It’s a darker sound, less sweet, but I think it still has that ElyOtto feel. It’s ElyOtto with an edge and I can’t wait to share it with the world.”

Elliott Platt, the 17-year-old singer, songwriter and producer from Calgary, Canada known as ElyOtto, has taken the internet by storm with his insanely catchy earworm of a song “SugarCrash!” which has reached #11 on the TikTok Viral Charts and has garnered over 8M creations. The Hyperpop bop has bounced off the platform and is a streaming juggernaut with 100M streams on Spotify to date, peaked at #43 on the Spotify U.S. chart and reached No. 1 on Spotify’s U.S. Viral 50 playlist in February. The track earned a much buzzed about remix featuring pop sensation Kim Petras and on-the-rise artist/producer Curtis Waters as well.

ElyOtto, who has been called “the New Face of Hyperpop” by SPIN Magazine, is looking forward to releasing more new music in the coming months.