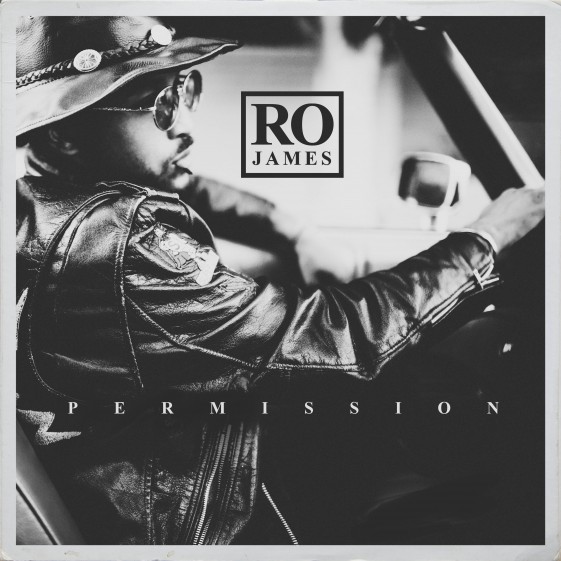 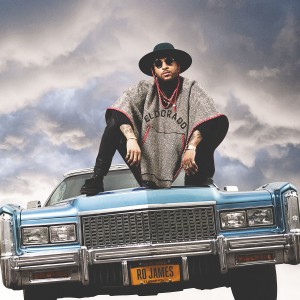 The sultry hit single is off of James’ debut album ELDORADO which was released earlier this spring on Mark Pitts’ ByStorm Entertainment/RCA Records. ELDORADO entered at #3 on the Billboard R&B Albums chart and #8 on the Billboard Hip-Hop/R&B Albums chart. Rolling Stone describes the album sonically as “lusty soul drenched in high-voltage guitars…” while Pitchfork declares the album is, “…lush, heartfelt R&B.”

On the heels of topping the Urban Adult Contemporary chart with “Permission,” James also announces his second single will be the DJ Camper-produced, “Already Knew That” off of ELDORADO. Billboard calls the track “bouncy” and Singersroom proclaims, “If this cut doesn’t blow Ro up, I don’t know what will!”

Born in Stuttgart, Germany to a military father turned preacher, Ro James found himself moving around for most of his childhood. From Indiana, California, Hawaii, Oklahoma to the place he now calls home, New York, music was always in the forefront of James’ life. His musical inspirations come from the sounds of Johnny Cash, Prince, Tupac, Jodeci, and more. Since his emergence in 2013, Ro James has worked with the likes of Miguel and Brenmar. That same year he also released an EP trilogy: Coke, Jack & Cadillacs, which received critical praise from outlets such as Rolling Stone, Pitchfork, The FADER, The Source, VIBE, and HypeTrak. Noisey calls his music, “a subtle blend of smoothed out, soulful R&B…” and Billboard declares “James’ sound is reminiscent of the greats, think Prince meets D’Angelo…”  This year alone, James has toured with Maxwell, Erykah Badu, K. Michelle and more. He has also delivered electrifying performances at this year’s BET Experience and ESSENCE Festival, where James was selected to perform at Apple Music’s R&B Rising showcase. With Ro’s soulful grit, impassioned vocals and clear vision as an artist, he is poised to be music’s next big breakout star.