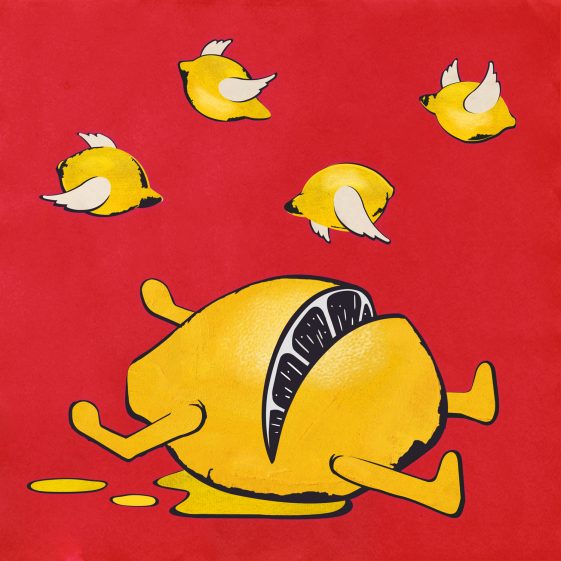 The original version of “Chill Bill” is the first release from Rob $tone since signing with RCA Records. The infectious whistle sample from the film Kill Bill Vol. 1, paired with $tone’s storytelling, and distinctive flow creates an instant banger. Since its release in June, the track has taken streaming services by storm, amassing nearly 25 million SoundCloud streams, over 30 million Spotify streams, over 3 million last week alone. The track has also been on the Billboard Hot 100 for three consecutive weeks.

$tone also launches his new online merch store today. The merch features shorts, t-shirts, jerseys and more with the signature lemons and Rob $tone “two damn phones” all designed by $tone himself. For more information and to purchase click here.

Rob $tone is quickly becoming one of the most buzzed about rappers and is continuing his rise to the top with the success of “Chill Bill.”

$tone returned to Lemon Grove from Atlanta a few years ago to form the 1207 collective, comprised of rappers and producers that went to high school with each other. Together, sharing similar life experiences, they’ve been able to create authentic music that tells their story.  $tone channeled his passion for film to create his breakthrough track, “Chill Bill,” which has been streamed nearly 25 million times on SoundCloud, and features the whistle sample from the movie Kill Bill Vol. 1, $tone’s favorite film. Since the release of the track $tone has been featured by outlets such as, XXL, Pigeons & Planes, The Source, HipHopDX and more.

$tone made his debut appearance at this year’s SXSW Fader Fort, recently opened for Lil’ Uzi Vert in his hometown of San Diego, and is now continuing to share his story alongside the rest of the 1207 collective. 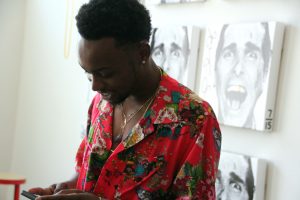