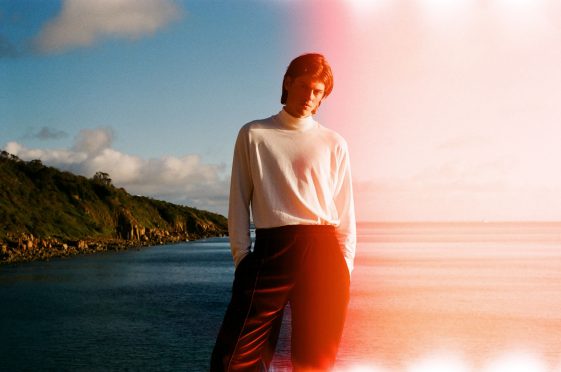 SHARES NEW SONG AND VIDEO “AS LONG AS YOU CARE”

“as long as you care”

Alongside the EP announcement, Ruel is also sharing the first offering from the project “as long as you care,” which arrives with a video directed by Grey Ghost (Jeremy Koren). Additionally, the artist is announcing RuelVision, a 24-hour online television network featuring unique and fun programs starring Ruel, from music and cooking, to news and lifestyle. The ambitious venture is the largest content-driven artist campaign of 2020, and a testament to Ruel’s continual drive to push creative boundaries. The network launches this Monday, September 14th, with on demand access available when you pre-order Bright Lights, Red Eyes.

Listen to and watch “as long as you care” and pre-order Bright Lights, Red Eyes above and stay tuned for more from Ruel coming soon.