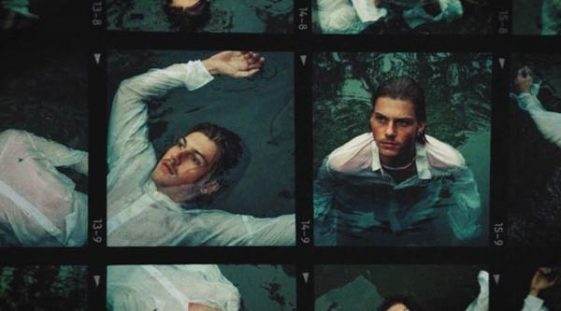 WATCH “TOO MANY FEELINGS” NOW

Today, Ruel shares the new song “too many feelings” produced by M-Phazes, which arrives alongside an accompanying visualizer. Out via RCA Records, the visual brings the song’s heartfelt lyrics to life as they play across the screen, backdropped by an ever-changing collection of Ruel film strips. The song is the first offering of new music from the artist following his latest EP Bright Lights, Red Eyes, which ELLE described as “the kind you play on repeat,” and arrives after his collaboration with Omar Apollo last year, “Want U Around,” which is featured on Apollo’s debut project Apolonio.

Listen to “too many feelings” above and stay tuned for more from Ruel coming soon.

At a young age, Sydney-bred, London-born vocalist Ruel’s resume reads like that of a seasoned global superstar. With half a billion streams, over 1.5 million followers on Instagram, three sold-out world tours and five Platinum plaques under his belt, Ruel is a trailblazer who’s far exceeded the omnipresent hype and overwhelming fan frenzy that surrounds him globally.