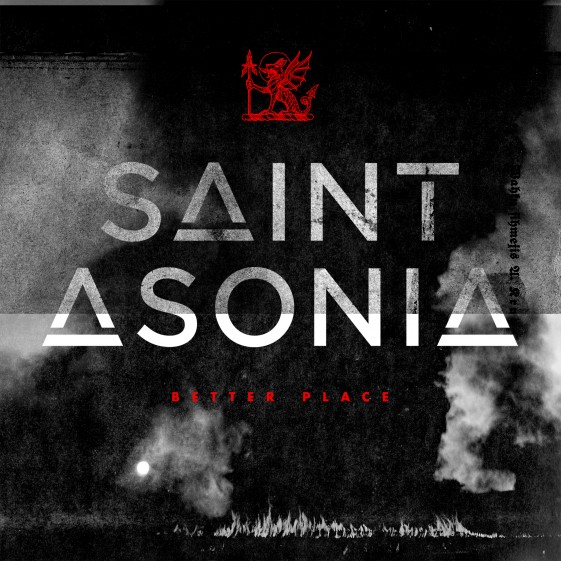 Two of the biggest forces in rock radio of the past decade have announced the formation of a new band, SAINT ASONIA. The debut single, “Better Place” is available now on iTunes and can be streamed on Spotify.

With 26 top ten rock singles and seventeen #1 hit songs between them, Adam Gontier, former lead singer of Three Days Grace, and Mike Mushok, lead guitarist of Staind, have already been referred as a “supergroup,” but Gontier is quick to dismiss the moniker.

“Truth is we’re more like refugees that just really hit it off creatively,” he laughs. Adds Mushok, “I was looking for a project to do while Staind is on hiatus and the opportunity to work with Adam on writing and recording new music was something I just couldn’t pass up.”

Produced by Johnny K. (Sevendust, Disturbed, Megadeth), SAINT ASONIA is currently finishing its debut full-length album, to be released this summer. The band will also be hitting the road shortly for several concerts across North America.