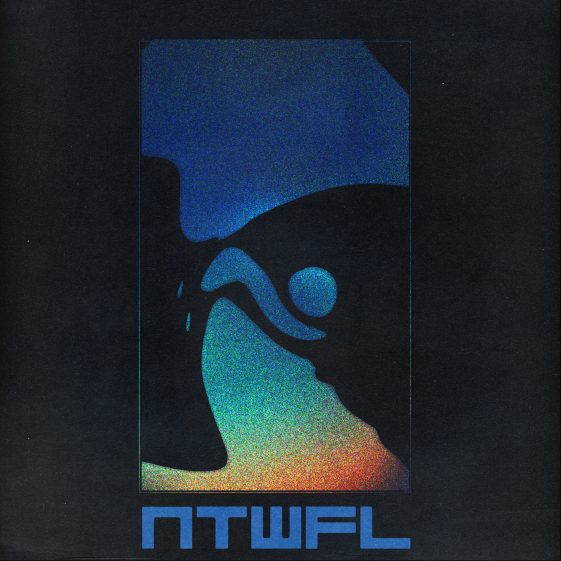 (November 6th, 2020 – Los Angeles, CA) Critically acclaimed singer songwriter Sam Dew today unveils his new track “NTWFL” along with a music video. “NTWFL” was produced by Sounwave and DJ Dahi and the music video was directed by Young Replicant (Lorde, Alt-J, The xx). Check it out HERE. Sam Dew also announced that his highly anticipated debut album MOONLIT FOOLS will be released in 2021 via RCA Records. Over the next few months, Dew will unveil additional tracks as well as visuals painting a visual and sonic story leading into the album release.

“NTWFL” is Dew’s spellbinding take on the R&B classic “Now That We Found Love” that was previously performed by such greats as The O’Jays, Third World and Heavy D. “I grew up on the Heavy D version, but the OG track was always in my life because of my parents,” Dew explains. “I wanted it to find a new life, and it spoke to me.”

Sam Dew’s debut album MOONLIT FOOLS is the latest and most fascinating chapter yet in the singer/songwriter’s impressive career thus far, a left-of-center R&B album that digs into the genre’s sonic roots while subtly flipping convention on its head. MOONLIT FOOLS as a whole finds Dew zeroing in on embracing what’s in front of him. “We romanticize things,” he states while discussing MOONLIT FOOLS’ mission statement. “We already know why we act the way we act—we just want to feel seen.” Helping craft this atmosphere: regular collaborators like Jack Antonoff (St. Vincent, Lana Del Rey), DJ Dahi (Drake, Vince Staples), and Sounwave (Kendrick Lamar, Taylor Swift), amongst others.

MOONLIT FOOLS arrives on the heels of Dew establishing himself as an in-demand songwriter for artists ranging from Rihanna, Mary J. Blige, and Jessie Ware to Wale, Taylor Swift, and Zayn. An album five years in the making, Dew drew from his love of R&B and the moody, electronic side of NIN and Radiohead, as well as cinematic inspirations that included the peculiarity of Paul Thomas Anderson and enigmatic notions of Christopher Nolan. Last year Dew joined his friends and frequent collaborator’s Jack Antonoff and Sounwave to form Red Hearse which released a self-titled album to mass acclaim and performed on both The Tonight Show Starring Jimmy Fallon and the Late Late Show with James Corden.