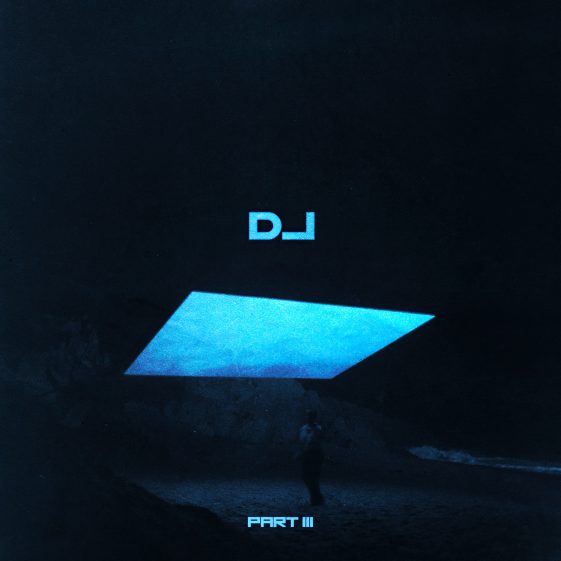 (January 29, 2021– Los Angeles, CA) Critically acclaimed singer songwriter Sam Dew today unveils his third new track “DJ”, along with a music video. Watch HERE. The music video for “DJ” was directed by Young Replicant and completes the storyline laid out initially in the music video for Dew’s track “NTWFL” and furthered along with his most recent release of “GONE”. The video is the 3rd video in a trilogy created by Dew and Young Replicant that explores the themes Dew lays out his forthcoming debut album MOONLIT FOOLS – set for release on February 26th, 2021. The stunningly cinematic vignettes pose many questions we ask ourselves: What’s holding us back? What are we afraid of? Is love worth the loss? And how does the age of technology affect all of this? Games are played, cards are dealt, and more likely than not, you’re already too late and just looking at a pretty picture of what could be rather than what is or was. Dew will be performing “DJ” on Jimmy Kimmel Live! on February 10th.

The release of “DJ” follows the much celebrated releases of “NTWFL,” Dew’s spellbinding take on the R&B classic “Now That We Found Love” as well as “GONE” ft. KIRBY.“NTWFL” was deemed Best New Music This Week by Complex who called it “hypnotic” and praised Dew’s “seductive singing” and was included in Billboard’s 10 New Cool New Pop Songs To Get You Through The Week. “GONE” was included in the “Pitchfork Selects” playlist. Sam Dew’s debut album MOONLIT FOOLS is the latest and most fascinating chapter yet in the singer/songwriter’s impressive career thus far, a left-of-center R&B album that digs into the genre’s sonic roots while subtly flipping convention on its head.

MOONLIT FOOLS as a whole finds Dew zeroing in on embracing what’s in front of him. “We romanticize things,” he states while discussing MOONLIT FOOLS’ mission statement. “We already know why we act the way we act—we just want to feel seen.” Helping craft this atmosphere: regular collaborators like Jack Antonoff (St. Vincent, Lana Del Rey), DJ Dahi (Drake, Vince Staples), and Sounwave (Kendrick Lamar, Taylor Swift), amongst others.