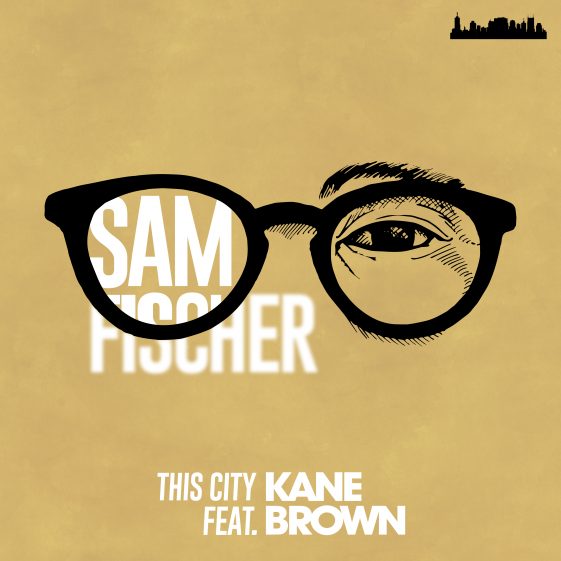 THE SECOND FROM THE ‘THESE CITIES’ PROJECT

Sam Fischer has released a new version of his global smash hit This City with a second remix featuring Kane Brown, which is part of his These Cities Project (out via Sony Music Entertainment UK /RCA Records). Listen HERE.

Speaking of the collaboration, Kane says; “Sam is an amazing artist, and I was already a huge fan of him and the song. When he asked me to be on it, it was absolutely, yes. I love our version and I can’t wait for the fans to hear it.”

“The ‘These Cities Project’ is my way of thanking everyone for giving me the life I have now through their love and support of the song. I wanted to bring together artists from different cities across the world who I love and have them put their own experience/perspective into the second verse. I’ve received so many incredible messages about what This City means to people and so it’s my hope that with each version, you’ll be able to see and feel yourself in them.”

Australian born Sam Fischer (who currently resides in Los Angeles) first introduced himself with his Not A Hobby EP and has garnered incredible attention through his soulful voice and heartfelt lyrics. Touring North America with his friend Lewis Capaldi, he wowed crowds with his buoyant personality and pure love and talent for song-writing. Now based in LA, he not only has received acclaim for his own work, but he continues to solidify his spot as one of the hottest current writers, having worked with global pop superstars including Ciara, Louis Tomlinson, Jessie J and many more. Sam made his television debut in April on ABC’s Jimmy Kimmel Live followed by a moving performance on CBS’s The Late Late Show With James Corden, joined by the Chicago Children’s Choir Watch HERE.  and will be performing on The Ellen DeGeneres Show next month. He was also recently named “One To Watch” by Billboard.