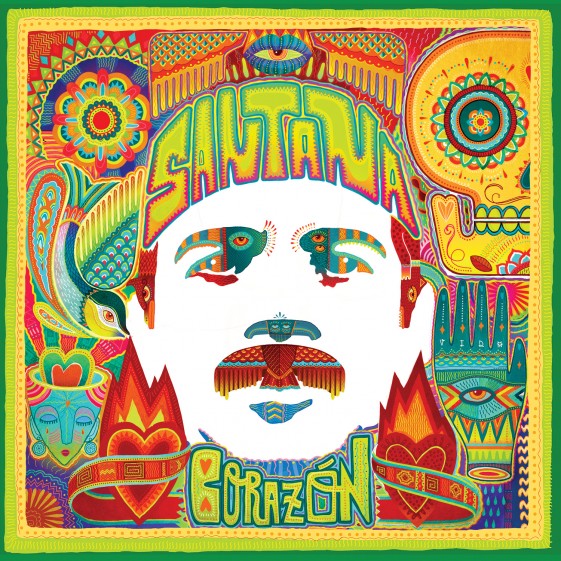 Santana performed many of the songs from his album CORAZÓN at a once in a lifetime concert event in December, accompanied by many of his album special guests, all celebrating their Latin music heritage in Guadalajara, Mexico (in his native state of Jalisco) at Arena VFG in Guadalajara. The concert entitled “CORAZÓN, LIVE FROM MEXICO: LIVE IT TO BELIEVE IT,” aired exclusively in the U.S. on HBO Latino on May 3rd, was simulcast in Latin America and the Caribbean, and is scheduled for release later this year on DVD. This is the first time ever that HBO Latino and HBO Latin America have joined forces to premiere a concert event in the US and Latin American regions.

Santana also performed on “Good Morning America,” “Live with Kelly and Michael” and at the Univision Upfront events this week.