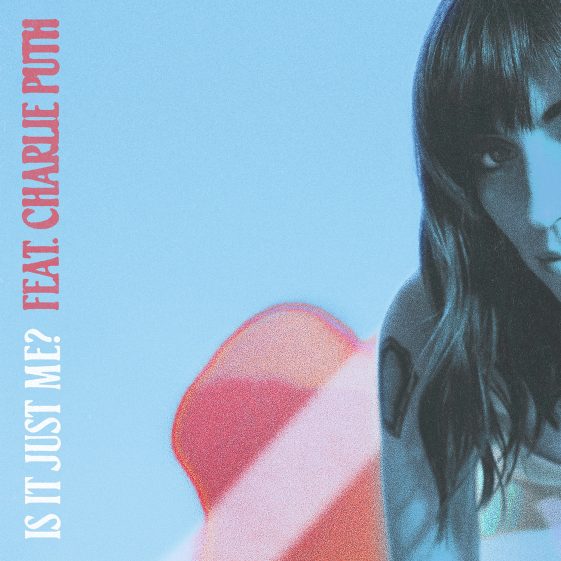 (Los Angeles, CA – September 18th, 2020) – Critically acclaimed singer/songwriter Sasha Alex Sloan unveils new track “Is It Just Me?” today. This is the 3rd track to be released from her upcoming debut album, Only Child, which will be released on October 16th, 2020 via RCA Records (pre-order it NOW!). Listen HERE.

“Is It Just Me?” is full of Sasha’s candid and witty observations and brilliantly sharp and relatable lyrics that her fans relish. It follows the release of the poignant and brutally honest self-reflective track “House With No Mirrors” which Idolator called “…stunning…” and the critically praised first single “Lie” which has been called a  “…bittersweet bop…” by Idolator and declared a “…straight up radio hit…” by Billboard.

Sasha will be performing “Lie” on NBC’s The Tonight Show Starring Jimmy Fallon on September 24th.