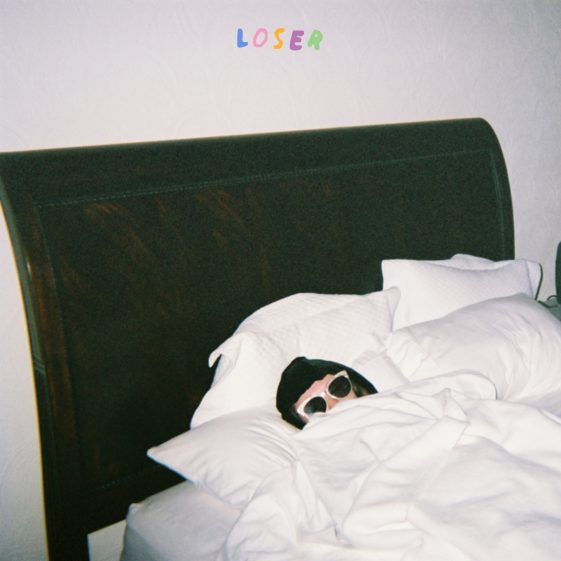 (Los Angeles, CA)—Today, rising singer-songwriter Sasha Alex Sloan releases her new EP entitled Loser via RCA Records. The EP follows her recently released tracks “Older” (Click HERE to watch the lyric video), “Chasing Parties” (Click HERE to listen), “Faking It” (Click HERE to listen), and “The Only” (Click HERE to watch the video), all of which are included on the project. Sasha has already received critical praise before the EP’s release. PAPER Magazine praised, “With songs this resonant, one thing Sloan can’t fake is her talent.” Idolator also noted, “Everything the singer/songwriter has released since launching her artist project has been excellent…” Loser is available now at all digital retail providers. See full track listing below.

Additionally, Sasha recently announced her 2019 North American headlining tour, which will be hitting major cities including Los Angeles, Chicago, and New York City. Tickets for the tour are on-sale now and can be purchased here. See full list of tour dates below.

To Buy or Stream Loser: