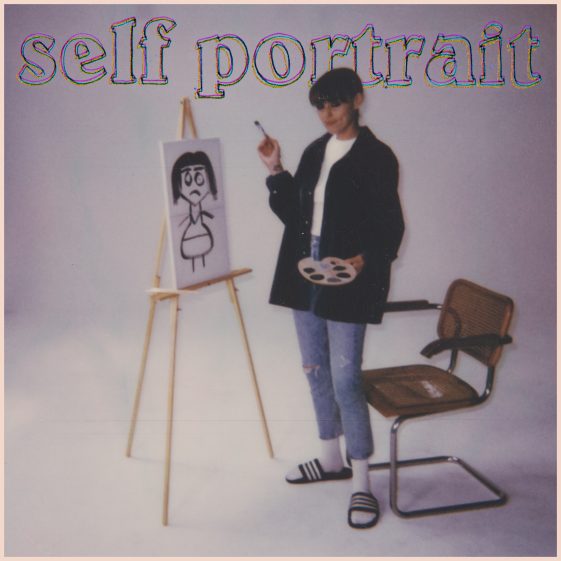 TICKETS ON SALE NOW FOR THE “let’s get sad” TOUR

(Los Angeles, CA – October 18th, 2019) — Today, critically acclaimed singer-songwriter Sasha Alex Sloan releases her new EP Self Portrait via RCA Records. Listen HERE. The new EP includes Sasha’s latest track “smiling when i die” which made Refinery29’s “New Music To Know” list. Self Portrait also includes previously released tracks “at least i look cool”, “Dancing With Your Ghost” which was featured in HBO’s “Euphoria” and has over 19 million views on YouTube (Check out the acoustic video HERE) and “Thoughts” which made the coveted New York Times Playlist. In addition to these tracks the EP features 3 new songs “Thank God”, “Keep On” and “Too Sad To Cry.”

Additionally, Sasha’s headlining dates for the “let’s get sad” tour are on sale now. She’ll be hitting major cities including Los Angeles, Chicago, and New York City. See tour dates below and tickets are available for purchase HERE.