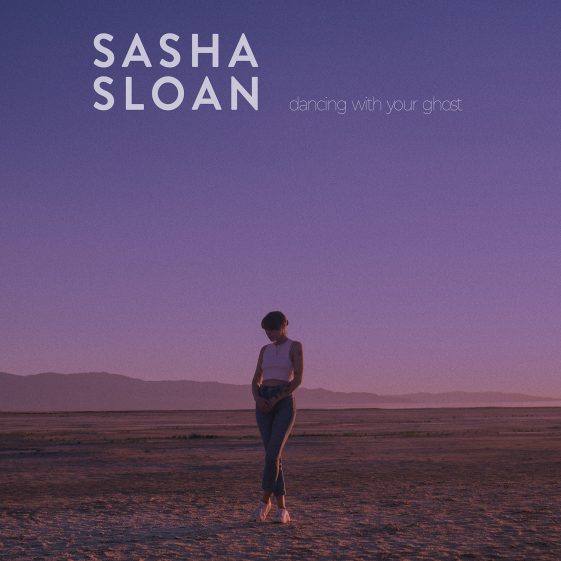 Last month Sasha released “Thoughts” along with a music video. The track, of which Idolator said, “it’s one of the week’s best new songs and deserves your full attention” also made the coveted New York Times Playlist.

Stream “Dancing With Your Ghost”: