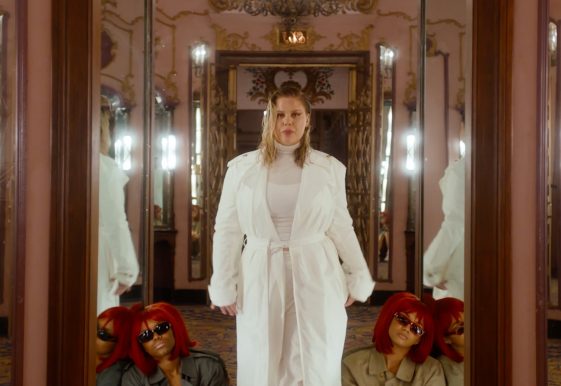 CLICK HERE  to watch the video directed by Ganna Bogdan.

SAYGRACE’s debut hit single “Boys Ain’t Shit”  has charted on the Spotify Viral Charts in over 25+ markets around the world including Top 15 Global and Top 5 on the viral charts in the US and Canada.  The single has also been trending on TikTok with over at 1.3 Million + video creations and over 152 million streams globally of the solo version plus collaborations with Tate McRae, Audrey Mika and Becky G. Watch SAYGRACE’s Genius Verified interview HERE.