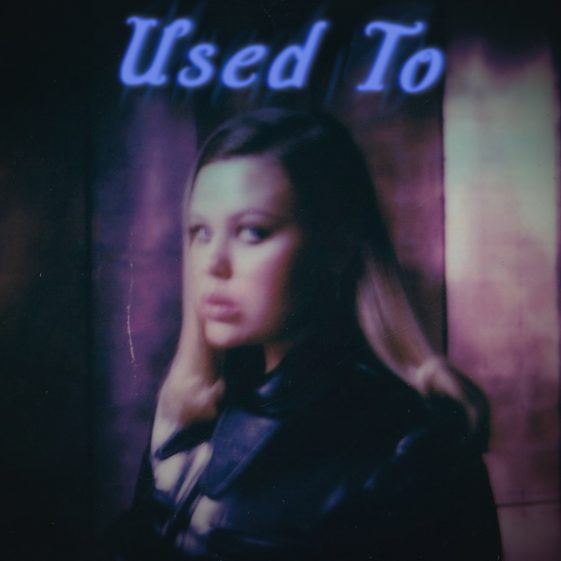 SAYGRACE says about her inspiration for the new track: “I was dealing with fuckboys and commitment phobes and as a result developed this kind of tough exterior really tryna protect my heart. Out of nowhere, I found myself falling in love for the first time ever, all mushy in a serious relationship.  I was like ‘wtf this is so weird, how did this happen how is this real’ and ‘Used To’ is just an expression of all that inner turmoil.”

SAYGRACE has enjoyed over 167 million streams of her hit single “Boys Ain’t Shit” including her original version as well as her collaborations with powerful female artists including Flo Milli, Tate McRae, Audrey Mika and Becky G on new versions of the hit single.  Check those out HERE.

Her debut hit single “Boys Ain’t Shit”  has charted on the Spotify Viral Charts in over 25+ markets around the world including Top 15 Global and Top 5 on the viral charts in the US and Canada.  The single has also been trending on TikTok with over at 1.3 Million + video creations and over 167 million streams globally of the solo version plus collaborations with Tate McRae, Audrey Mika and Becky G. Watch SAYGRACE’s Genius Verified interview HERE.