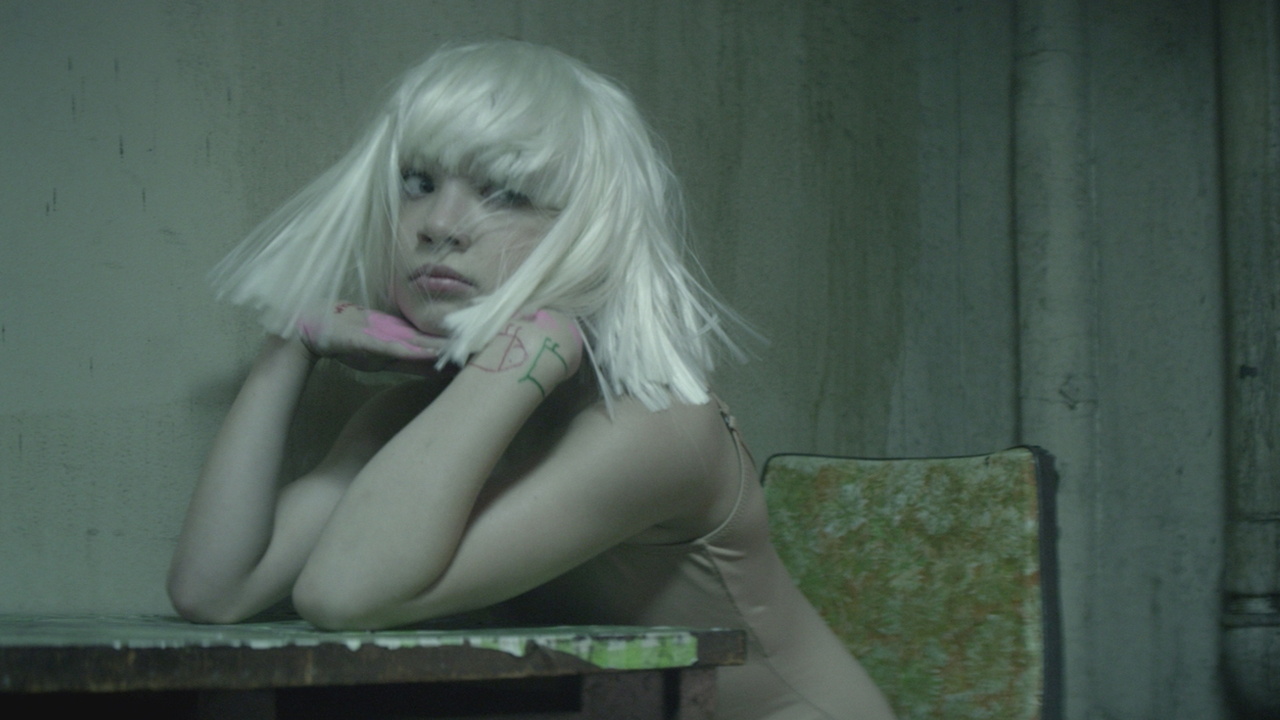 The video for “Chandelier” stars an incredibly compelling dance performance by Maddie Zeigler (age 11) of the Lifetime Television show Dance Moms, was directed by Sia and Daniel Askill, and choreographed by Ryan Heffington. to watch “Chandelier.”

“Chandelier” is the current single from Sia’s #1 chart debuting album 1000 FORMS OF FEAR which peaked at #1 on the iTunes Album Chart in 47 countries across the globe including the US, UK, Germany, France, Italy, Spain, and more. Her chart-topping single peaked at #1 on the iTunes singles chart in over 31 countries and debuted at #1 on Spotify’s Top Viral Chart, “and has been streamed nearly 60 million times, to date.