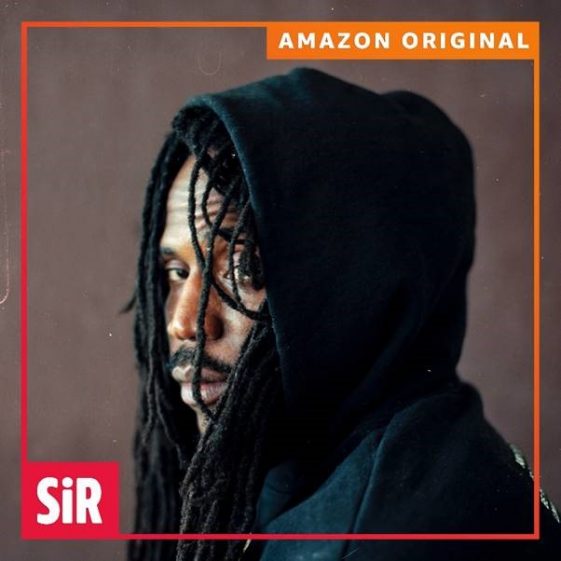 The Track Is Currently Featured on the R&B Rotation Playlist

June 19, 2020: Today, R&B singer/songwriter/producer SiR released a new cover of “Footsteps in the Dark Pts. 1 & 2” only on Amazon Music. SiR’s take on The Isley Brothers legendary, often-sampled classic gets a modern update that’s both faithful and adventurous. The track is featured on the R&B Rotation playlist, Amazon Music’s home for R&B in heavy rotation.

“Black Music Matters. Black Lives Matter. Past, present, and future. Here’s proof,” said SiR on the inspiration for the cover.

Recently, Amazon Music and R&B Rotation produced a brand-new short film with SiR entitled, Silly For the Westside. The short film is a tribute to Inglewood and the Westside of Los Angeles, and features SiR discussing his love for the city, how it’s changing, and how it inspired his record, Chasing Summer. He touches on issues currently facing residents, including the construction of the SoFi Stadium at Hollywood Park. This short film can be watched here.

SiR’s Amazon Original is just the latest moment in the breakout R&B star’s meteoric career. The Inglewood native first made a name for himself as a songwriting by stepping in front of the mic and into the spotlight with the release of the HER EP series—HER and HER TOO, SiR garnered widespread praise and quickly became one to watch. In 2018, SiR released his acclaimed full-length debut album, November, featuring production from top talent such as DJ Khalil, Harmony Samuels and more.  SiR’s latest release, Chasing Summer, features a wide-range of music’s finest from Kendrick Lamar, Lil Wayne and Jill Scott, to recent TDE signing Zacari, Sabrina Claudio, Smino and Kadhja Bonet. Production from TDE heavy-hitters like Kal Banx, Taebeast and Sounwave, along with notable producers such as Boi-1da, Michael Uzowruru and LordQuest, sets the tone for 14-track musical journey. As showcased throughout all of his music, SiR’s powerhouse voice and songwriting skills continue to revamp R&B music like never before.