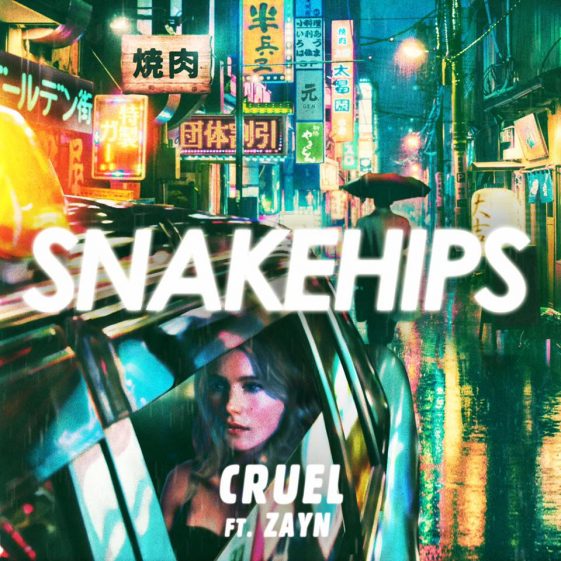 London natives, Snakehips, consists of Oliver Lee and James Carter. Although, they hail from the city, the 25 year olds met on a separate business trips to Hong Kong, where they bonded over shared musical interests. Shortly after meeting, the pair began crafting Hype Machine chart-topping remixes for Banks, The Weeknd, Bondax and Wild Belle. In 2015, the duo released their EP, Forever (Pt II) featuring vocals from such artists as The Internet’s Syd, Kaleem Taylor, singer-songwriter Sasha Keable and Daniella T.A.O.L., crafting a sound that can be best described as a sensual, contemporary take on old school R&B and hip hop. In fall of 2015, Snakehips released their massive single “All My Friends” featuring Tinashe & Chance The Rapper, which they performed with Tinashe on Jimmy Kimmel Live!.  “All My Friends” also appears on their latest EP of the same name, and includes collaborations with U.K. singer, Malika, Canadian rapper, Tory Lanez, along with their most recently released track, “Money On Me”, featuring Dr Dre potege, Anderson .Paak.  Additionally, Snakehips performed at this year’s Coachella Music & Arts Festival, and fans can catch their live performance at the upcoming Lollapalooza Festival in Chicago. 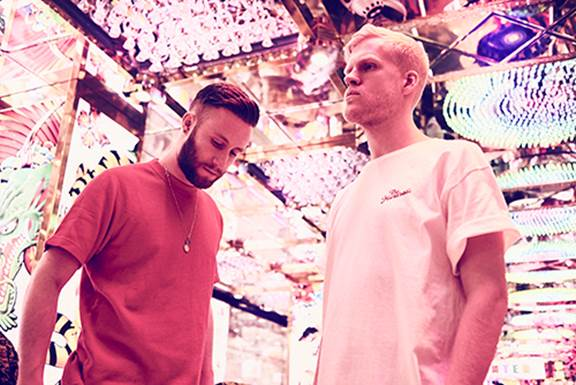