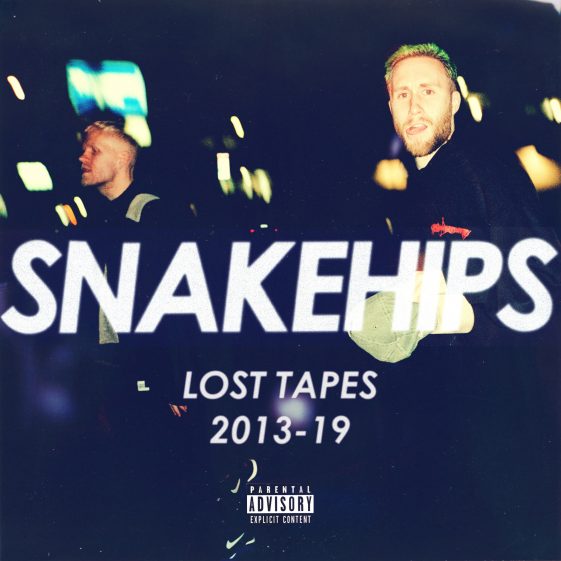 Snakehips round off the decade with new ‘Lost Tapes’ Mix

The mix includes 6 years’ worth of unreleased Snakehips exclusive material

Genre-traversing London duo Snakehips are rounding off the decade with the release of an infectious new mix titled Lost Tapes 2013-19, out today.

Made up almost exclusively of original, unreleased Snakehips material from the vaults, Lost Tapes 2013-19 is a compilation of forgotten beats, sketches and ideas from the last six years. The boys brought together a handful of MP3s and turned it into a mixtape to mark the end of the 2010s. The release follows on from August’s ‘Summer Fade’, the shimmering single featuring the vocals of Norwegian singer-songwriter Anna of the North.

Having previously collaborated with the likes of Chance The Rapper, Anderson Paak, MØ, Anne-Marie and Joey Bada$$, Snakehips’ James and Ollie list acts like Aaliyah and SWV as their musical influences. Performing to thousands at the likes of Coachella and EDC Mexico earlier this year, the duo will close out 2019 in Australia, playing at Beyond The Valley Festival, Origin Fields in Perth on NYE and Field Day in Sydney.

Lost Tapes 2013-19 ensures Snakehips are closing out both the year and the decade in the most memorable way possible.