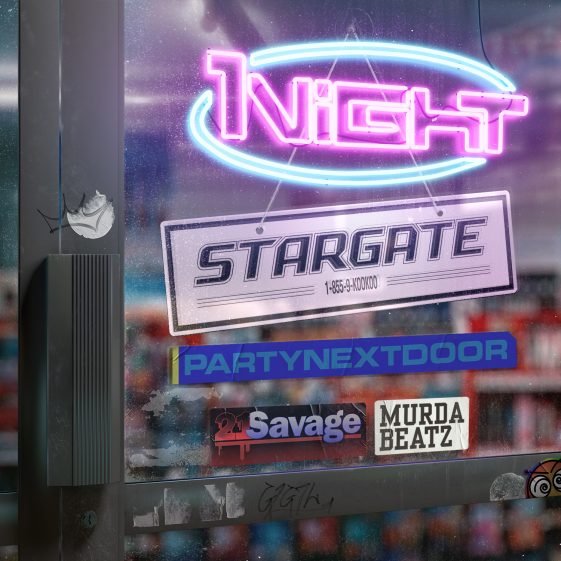 “1Night” is the follow-up to Stargate’s debut single as a recording artist, “Waterfall” ft. Sia and P!nk, which was released last year to great critical reaction. The track has been streamed over 135 million times worldwide to date. Click here to watch the video.

As lifelong fans of American popular culture, Stargate has created their own sound drawing equal inspiration from hip-hop, electronic music and classic Scandinavian songwriting. They´ve been early pioneers in erasing the boundaries between electronic dance music and hip-hop, and have become a mainstay of today’s worldwide musical landscape.