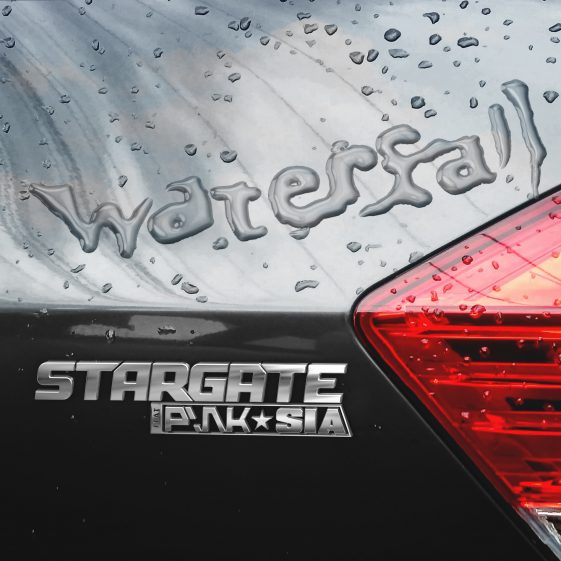 Stargate´s relationship with Sia began when they together wrote “Diamonds” for Rihanna. For Stargate’s “Waterfall,” Sia brought P!nk on board, and the two inspired each other to reach new heights on the emotional, dancehall-infused debut single.