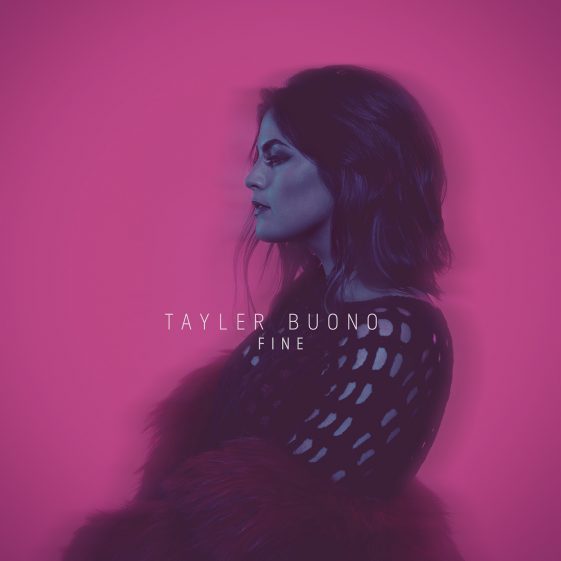 Earlier this month, Tayler released a cover of Drake’s “Passionfruit” and Miley Cyrus’ “Malibu” as part of her acoustic cover series.

When announcing her signing to RCA Records in March, Tayler released the official music video “Technically Single.” The single currently has over 22.6 million streams on Spotify. Upon its release Billboard said, “she continues to captivate audiences with her refreshingly authentic perspective and stunning voice,” while PopCrush said she is “definitely one to be watched.”

23 year old Tayler was born and raised in Orlando, FL and currently resides in Los Angeles. Prior to moving to Los Angeles, Tayler lived in Nashville, TN to sharpen her songwriting skills.  In 2014, Tayler was the winner of the Recording Academy’s Florida GRAMMY® showcase, where she was chosen as a finalist from Florida and Puerto Rico entrants to compete for the ultimate artist development prize package.  Following her win, Tayler performed on the “Grammy® Festival At Sea: Women Who Rock” cruise that featured emerging and established artists including legends such as Heart, Indigo Girls as well as Skylar Grey and Estelle.

Get it on Amazon Music: http://smarturl.it/FineAmz

Get it on Google Play: http://smarturl.it/FineGP