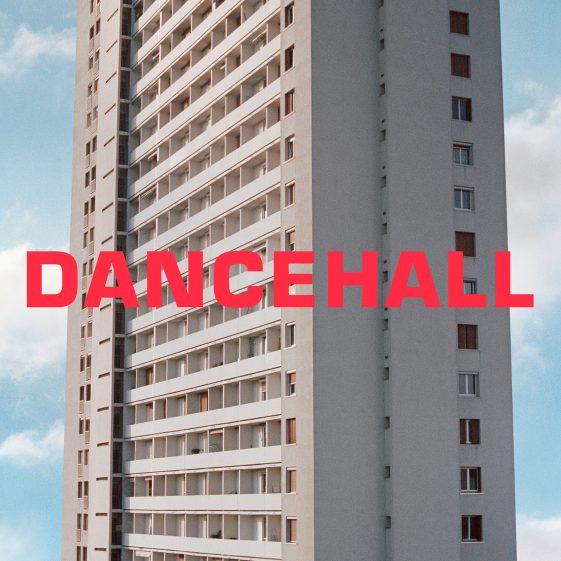 The Blaze Announce Their Debut Album “DANCEHALL” Due Out September 7th Via Animal63/Sony Music U.K./RCA Records

LISTEN TO “SHE” HERE

“Somebody give The Blaze an Oscar already” – FADER

“Their lucid electronica dazzles – the perfect, stunning end to a festival [Primavera] live no other” – NME

“Another demonstration of their boundless ability to make carefully crafted and beautiful work.” – The Line of Best Fit

[New York, NY – June 29, 2018] French duo The Blaze have today announced the release of their debut album Dancehall, due out September 7th on Animal63/Sony Music U.K./RCA Records. The duo also offers fans another taste from Dancehall today with the release of “She.” Click here to listen.

Not be confused with the sound specific of the Jamaican genre, Dancehall is instead a tribute to the scene itself which originated in the 1940’s. The dance hall was created from a desire to simply come together and party, at a time when the only way to listen to your favorite artist was to come together in such a way. This was a place where people lived, loved and danced.

An overwhelming sense of humanity surrounds all that The Blaze create and Dancehall is a complete reflection on said humanity.

Live, The Blaze are simply put, outstanding. Having already played some of the world’s biggest festivals this year – including Coachella, Primavera Sound, Parklife and Pitchfork Paris the last last 6 months – The Blaze today announce dates for their first North American headlining tour. Following a run of headline and festival dates in Europe and the UK, The Blaze will kick off their tour on October 22nd in Seattle, making stops in major cities including San Franscisco, Los Angeles, Chicago and New York, before concluding in Montreal. Tickets will be available to purchase on July 9th.

The Blaze are a French duo, consisting of cousins Guillaume and Jonathan Alric, both music producers and film directors. Their story began with their inaugural track, “Virile,” released in 2016 on Bromance records. The duo then went on to released their debut Territory EP in April 2017, and earlier this year “Heaven,” the first track and music video of their debut album on Animal63.

The Blaze have a very unique way of working: producing the music and visuals at the same time, so they are in tandem when listening and watching. When it comes to music videos, they create this particular link between music and image that gives their work a real singularity, its The Blaze’s essence. It brings you into people’s life and into humanity. And when it comes to music, they play with your emotions. Their work is completely open to interpretation, for everybody, equally. They have one wish, that you are able to feel.

During their short tenure, The Blaze have already won numerous awards for their work including the Grand Prix at Cannes Lions and the Best Directors award at Berlin Music Video Awards, to name but a few.