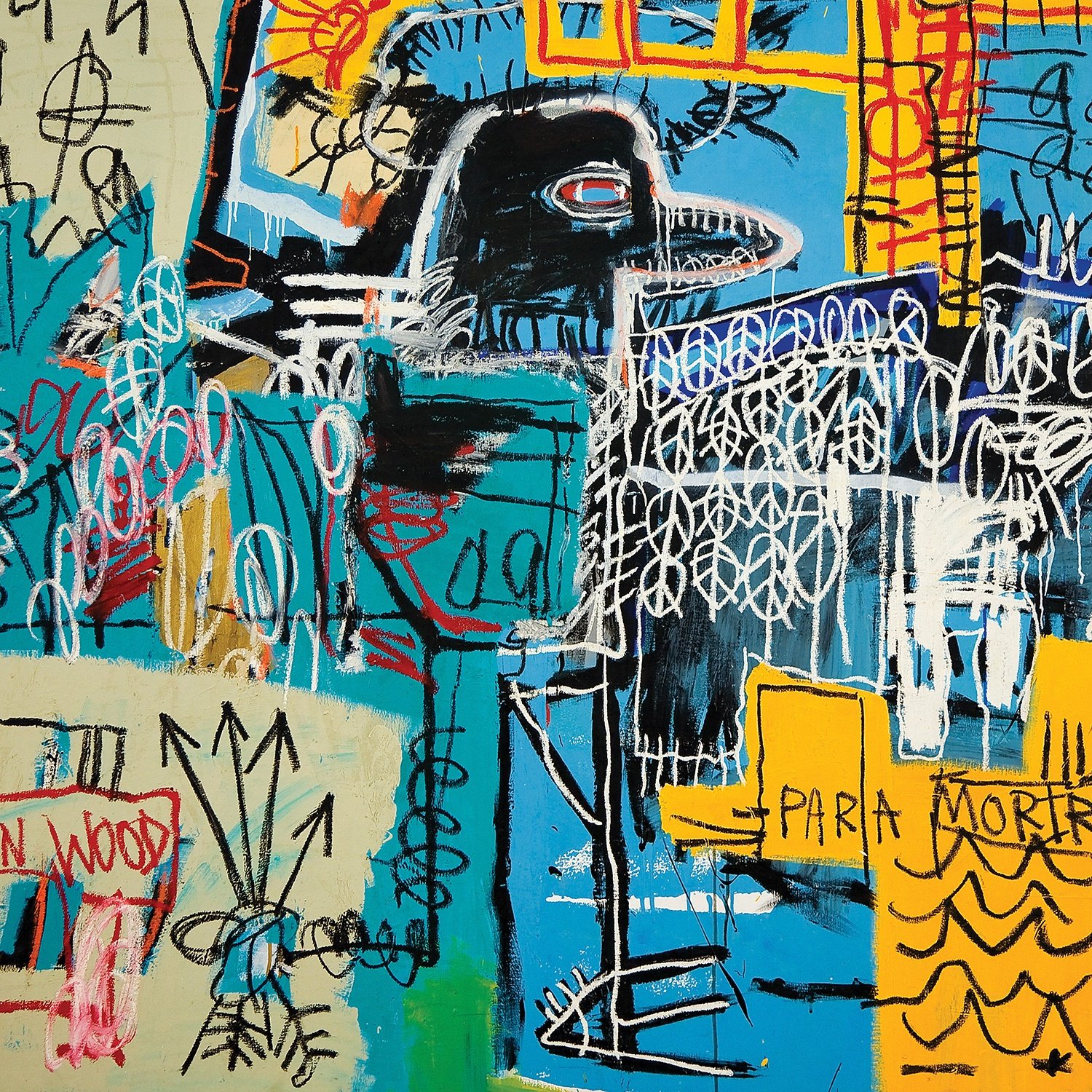 FIRST NEW SONG “AT THE DOOR” OUT NOW

(New York — February 11, 2020) The Strokes announce the release of their first new album in seven years, The New Abnormal, on April 10, 2020 via Cult/RCA. The band debuted the first new song and Mike Burakoff-directed video, “At The Door,” during their performance at Senator Bernie Sanders’ University of New Hampshire rally last night. Listen to “At The Door” HERE and watch the video HERE. The band, who rang in the new year with a massive hometown show at New York’s Barclay’s Center, will hit the UK later this month for a very special show at London’s Roundhouse on February 19.

The Strokes’ first UK show of the decade follows previously announced shows in Berlin and Paris and precedes a clutch of new U.S dates and festival shows around the world later this year.