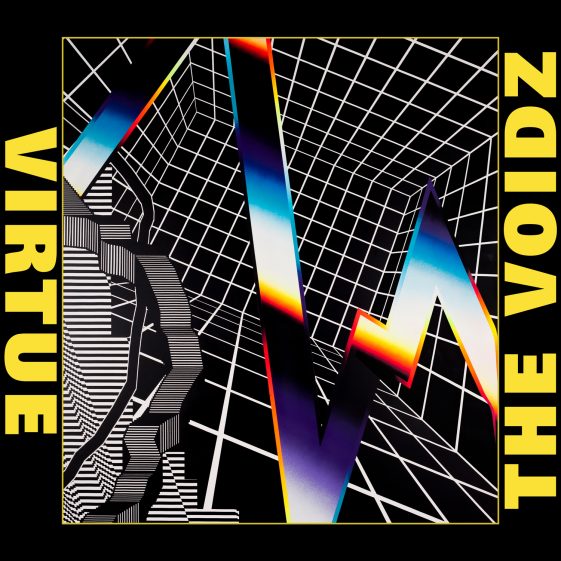 In addition to praise from Rolling Stone, VIRTUE has earned raves from the New York Times, SPIN, Billboard, + more, with Stereogum saying in an epic 10,000+ word review it’s “a truly riotous album…it holds back nothing,” and Vulture saying “it feels like a new beginning,” adding that VIRTUE is “inarguably [Julian Casablancas’] best album since…pick your favorite early Strokes album.”

The Voidz will be performing live on KCRW Radio’s “Morning Becomes Eclectic” on Monday, April 2nd. Tune in at at 11:15am PST.

The Voidz wraps up a sold out 3-night stand at The Masonic Lodge at Hollywood Forever Cemetery tonight, and will head to the East Coast for a special residency at Brooklyn’s Elsewhere every Wednesday in June. The Voidz will also play select festival dates this summer, including Fortress Festival in Ft. Worth, TX and Shaky Knees Festival in Atlanta, GA. More dates to be announced soon.