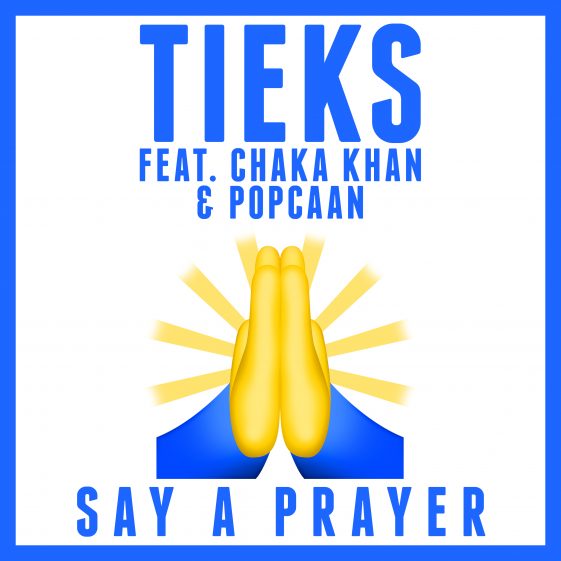 TIEKS has established himself as a talent to watch. The London-based producer/songwriter has worked with Florence & The Machine, Duke Dumont, Ben Khan and Jess Glynne and has produced remixes for Tory Lanez and Years & Years among others. TIEKS’s debut single “Sing That Song” (feat. Celeste) has received over 2.3 million streams on Spotify, while his previous single “Sunshine” ft. Dan Harkna has received over 30 million Spotify streams and amassed great international success peaking at #4 on the iTunes Top 200 chart and #5 on the iTunes Dance Chart. The playful and colorful video for the single, which stars an array of sausage dogs, has received over 5 million views (Click HERE to watch).