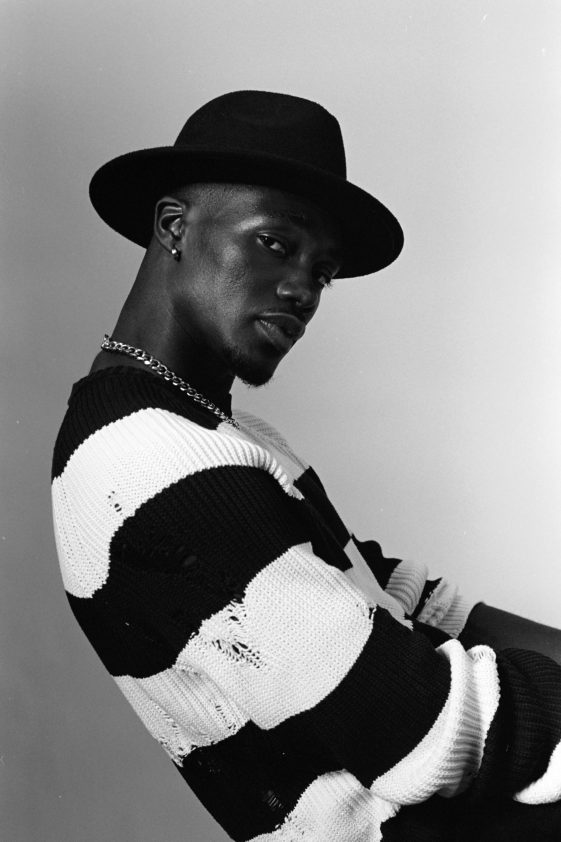 The original version of the track was standout on TOBi’s latest project ELEMENTS, VOL 1 released in fall 2020.  CLASH declared the single “a diasporic triumph” and received massive support from UK playlists Who We Be and Afro Bashment as well as on the French playlist Vibes.

At the end of 2020, TOBi released a new version of track “Made Me Everything Pt. 2” featuring renowned Houston rapper Maxo Kream.  The rising star announced his partnership with Same Plate Entertainment/RCA Records earlier last year and has enjoyed over 41 million streams globally.

TOBi released his debut album STILL in May of 2019 followed by a deluxe edition, exploring themes of vulnerability, post traumatic growth, self-reflection and masculinity in his time emigrating from Nigeria to Canada. STILL’s release was followed by two new singles “Holiday” produced by !llmind,  “Paid,” the “City Blues Remix” featuring The Game, the“180 Remix” featuring Kemba and the “24” remix featuring all Torontonians SHAD, Haviah Mighty, Jazz Cartier and Ejji Smith.

TOBi has cited the work of Gil Scott-Heron, Frank Ocean, Kendrick Lamar, Marvin Gaye, Eartha Kitt, Florence and the Machine, and Andre 3000 as some of the artists who have inspired his own work, particularly his lyrics.

What the press has been saying about TOBi:

“It’s safe to say that most artists are a product of the art they take in, but few channel those myriad inspirations as clearly as up-and-coming Nigerian-Canadian singer and rapper TOBi.” – Paper Magazine