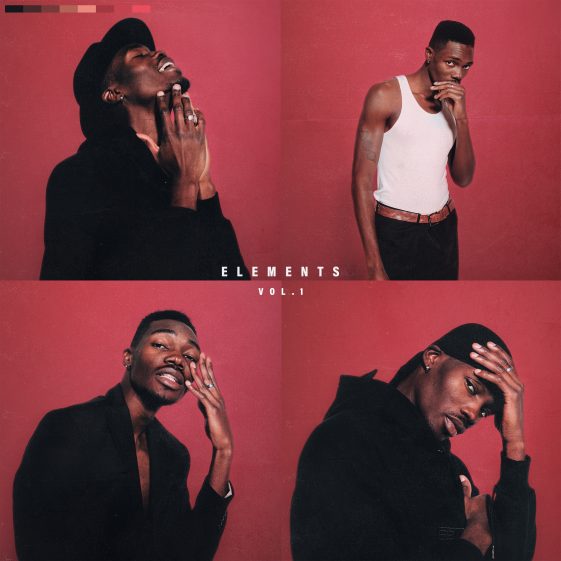 “With his weathered and wizened voice that effortlessly oscillates between singing and MCing atop butter-smooth, jazzy production, TOBi has been winning the attention of music lovers everywhere.” COMPLEX

LISTEN TO ELEMENTS HERE WATCH MADE ME EVERYTHING

(New York, NY –OCTOBER 21, 2020) – Buzzing Lagos-Brampton bred, TOBi explores his musical influences in a new genre bending project, ELEMENTS Vol. 1. Diving into themes of growth, the evolution of relationships, resilience and Black joy, TOBi paints his canvas with a large
international palette of producers from Canada to Europe as he continues to create his “unapologetic soul music.”

Earlier this year, the rising star announced his partnership with Same Plate Entertainment/RCA Records along with single releases of the Juls produced, “Dollas and Cents,” a motivational anthem “Made Me Everything,” and “Shine.”

“I’ve always been against the idea of confining my art into a box, so this is my outlet to be free, expressive and experiment, says TOBi. I’ve got Hip Hop, R&B, Soul, Grime and Afrobeats on here because it’s what I love. This isn’t the album, this is like my [Lil Wayne] Dedication series. I’m going to keep working with all my favorite producers and keep ELEMENTS alive for years to come.”

In April 2020, TOBi released STILL +  a deluxe version of his debut album which explored themes of vulnerability, post traumatic growth, self-reflection and masculinity of his time immigrating from Nigeria to Canada.  STILL + added two new singles: “Holiday” produced by !llmind as well as  “Paid,” followed by the City Blues Remix featuring The Game; “180 Remix” featuring Kemba and the “24” remix featuring all Torontonians SHAD, Haviah Mighty, Jazz Cartier and Ejji Smith. The project  has a combined total of 17M streams across all streaming platforms. In January 2020, Complex Magazine voted TOBi as a top artist to watch.

WATCH MADE ME EVERYTHING WATCH DOLLAS AND CENTS