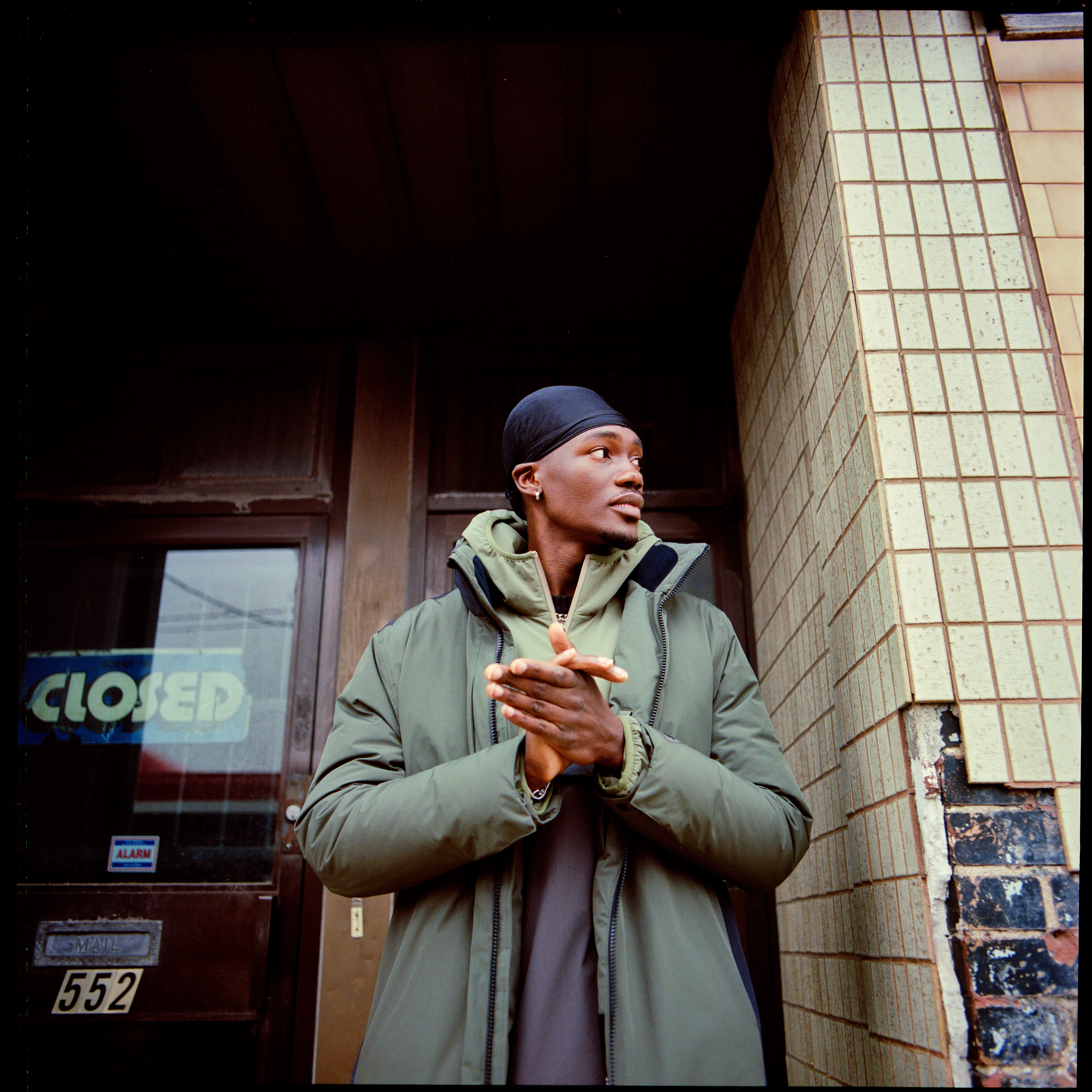 Celebrates the Launch of His Personal Magazine Project

ELEMENTS Vol. 1 Explores the Global Community through the Local Lens of Those Impacting the World through Art, Outreach & Social Change

Interviews by TOBi with Creators from Around the World:

Comments TOBi on the new version: “This one was made on a short trip to London. This life is complex. I wrote it from the perspective of a working man trying to get it all for his loved ones but still faced with daily vices and inner struggles.  Temptations. To have Flo Milli on the record too is a dope connection: and her bars fit perfectly for the track.”

TOBi also just released a limited edition magazine, a passion project, to serve as a visual accompaniment to ELEMENTS, Vol 1.  As editor in chief, TOBi interviewed ten talented creatives and voices from around the globe. All editorial images for ELEMENTS, Vol.1 were shot on iPhone 12 by Mark Clennon & Makeda Sanford. The magazine explores and highlights the extraordinary stories of each creator, sharing their personal experiences and anecdotes.

TOBi offers about making ELEMENTS, Vol 1., the magazine: “To be able to collaborate with creatives from all over the world in the middle of a pandemic was amazing. The fact that we were able to pull all this off from our homes was remarkable. It shows how creativity surpasses limited time and resources. Photographers (Mark and Makeda) shot all the photos on  iPhone 12 and were deliberate, thinking of ideas on the fly throughout the project. Getting to connect and work with them through FaceTime was motivating and inspiring and using iPhone offered a really personal perspective. I definitely wanted everyone to feel comfortable and confident in their respective spaces. Everyone’s been working from home, so we brought the shoot to their spaces. I did my photo shoot in the studio where I’m working on my new album, so it felt comfortable, natural and intimate for me.”

Comments photographer Mark Clennon: “During these times, iPhone allowed me to meet and collaborate with amazing creatives from around the world on this project. Working alongside so many amazing people just reminds me that human connection is the main ingredient for creating compelling work, no matter the circumstances.”

His musical project ELEMENTS, Vol. 1 was released in fall 2020, heralded by the critics, combining hip-hop, R&B, soul, grime & Afrobeats. The project features some of TOBi’s favorite producers & musicians worldwide and embodies the sounds and music that have influenced his artistry.

TOBi has cited the work of Gil Scott-Heron, Frank Ocean, Kendrick Lamar, Marvin Gaye, Eartha Kitt, Florence and the Machine, and Andre 3000 as some of the artists who have inspired his own work, particularly his lyrics. Follow TOBi: INSTAGRAM – FACEBOOK – TWITTER – YOUTUBE – SPOTIFY – APPLE

21-year old, Alabama born rapper, Flo Milli has taken the Internet by storm in her short accent. Releasing her first official track “Beef FloMix” on her SoundCloud in late 2018, she had gone viral by early 2019 on TikTok, marking her breakout success and she hasn’t let up since.

Known for her bubbly delivery and aggressive bars, in July 2020 she took the internet by storm once again with the release of her debut mixtape, Ho, why is you here? On the project, Flo exudes unapologetic confidence and empowers females with her experiences shared in her music, making her a relatable youth figure. Standout tracks from the project include the SWV-sampling “Weak” and “May I.”  The mixtape received great critical support upon release landing on the covers of Spotify’s “Feelin Myself” playlist and Apple Music’s “On Repeat,” along with two Spotify New Music Friday billboards last summer. She received rave reviews in the press from the likes of New York Magazine, Pitchfork, Rolling Stone, Complex, FADER and NYLON, with many calling her the next female rapper to break through and coining Ho, why is you here ? as one of the best projects of 2020. Other accolades include her first ever award show nomination for Best New Artist at the BET Hip-Hop Awards where she performed as part of the cypher. Following the BET Hip-Hop Awards and breaking into 2021 she was named a VEVO DSCVR Artist for 2021 and Spotify’s latest RADAR Artist. Her first release of the year is her Fiddler On The Roof sampling, Kenny Beats produced,  “Roaring 20s” which is accompanied by a dance-filled, flapper visual.