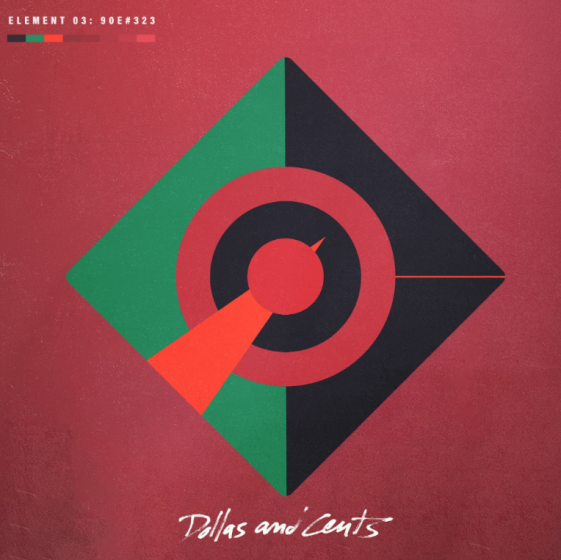 LISTEN TO “DOLLAS AND CENTS” HERE

(New York, NY –August 20, 2020) – Brampton’s own, TOBi signs with Same Plate Entertainment/RCA Records along with releasing a new single, “Dollas and Cents.” The groovy and soulful bop sonically highlights Black joy as a form of resistance. Produced by the UKs Afrobeat go-to, Juls, the pair showcase their diverse diasporic lineage and the magic created when working together.

“Juls is one of my favorite producers right now. We linked up at the end of last year and the chemistry was instant! This song is really bridging that diaspora connection, Nigeria to Ghana to UK to Canada. It’s a beautiful thing to tap into our African roots musically,” says TOBi.

In April 2020, TOBi released STILL +  a deluxe version of his debut album which explored themes of vulnerability, post traumatic growth, self-reflection and masculinity of his time immigrating from Nigeria to Canada.  STILL + added two new singles: “Holiday” produced by !llmind as well as  “Paid,” followed by the City Blues Remix featuring The Game; “180 Remix” featuring Kemba and the “24” remix featuring all Torontonians SHAD, Haviah Mighty, Jazz Cartier and Ejji Smith. The project  has a combined total of 17M streams across all streaming platforms. In January 2020, Complex Magazine voted TOBi as a top artist to watch.

“We cannot be more pleased with how TOBi has developed as an artist and are incredibly supportive of his endeavors, says Jonathan Master, SVP, RCA Records /President, Same Plate Entertainment.  Over the past year it has become obvious that his music and brand have an international reach and we are excited about partnering with RCA to actualize the global vision.”

2019 would prove to be an impactful year for the 26 year old Nigerian-Canadian, having his single “City Blues,” premiering with Zane Lowe and Paper Magazine; performing to a sold out crowd in his hometown of Toronto, being featured on The Game’s Born 2 Rap album in “Carmen Electra,” Party Pupils “One Two Things” and Big Gigantic’s “Supergiant.” He continued the momentum performing an original song, “Beige” on the international COLORS platform, having his single, “Ride” featured in the 2019 season of HBO’s Ballers as well as teaming up with Soulection’s Sango in bouncy single, “Faces.”  Celebrities like Keri Hilson, Tiffany Haddish, Jamie Foxx and everyone’s favorite Uncle Snoop called TOBi the voice of the culture and of the youth.