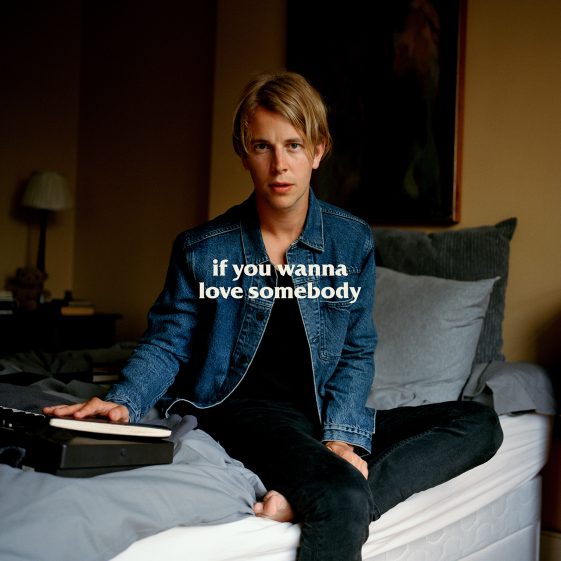 (New York- June 14, 2018) Today, Tom Odell reveals “If You Wanna Love Somebody,” via RCA Records, with an accompanying video out today. Listen/Watch the video HERE.

“If You Wanna Love Somebody” is a passionate, expertly-crafted love song about a broken relationship, seeing him once again revisit the theme of his breakthrough debut single “Another Love.”

“You Wanna Love Somebody” is the first new material released since Odell’s 2016 sophomore album Wrong Crowd, which debuted at #2 on the UK album chart, #2 on the U.S. Alternative New Artist chart, #8 on the U.S. New Artist chart and top 10 on iTunes in over 20 countries this week. Wrong Crowd  was met with much critical acclaim – Q Magazine in a 4 star review wrote “thrillingly melodic” (of single “Magnetised”… and the album “a home run…victorious”; People Magazine raved that Odell “solidifies his sound,” The Wall Street Journal   “soulful” and Wonderland raved a “triumphant return.” Odell performed in support of the album on The Today Show, Tonight Show Starring Jimmy Fallon, Late Night with Seth Meyers and The Late Late Show with James Corden, Live with Kelly and Michael, and more.

Odell’s debut album, 2013’s million selling, #1 UK debut Long Way Down, featured his breakthrough single “Another Love,” earning him the highly prestigious Ivor Novello Award for Songwriter of the Year in 2014 and the Brits Critics’ Choice Award in 2013 at the age of 22. Odell accumulated 8 Gold and 2 Platinum certifications around the world.  His singles “Another Love” and “Real Love” both hit the UK Top 10, with the latter, a cover of a track by The Beatles – used for the UK John Lewis’ Christmas TV 2014 ad campaign.

Buy/Stream “If You Wanna Love Somebody”: http://smarturl.it/TomIYWLS