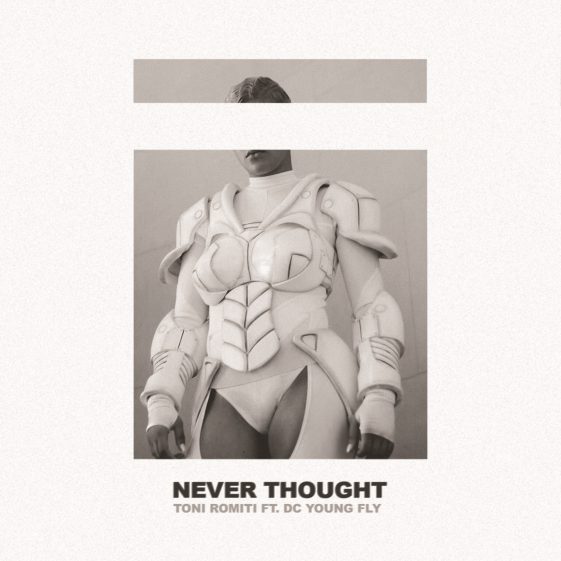 In addition, Romiti is currently on the road supporting hip-hop sensation Ty Dolla $ign throughout the month of March on his worldwide “Don’t Judge Me Tour”.  She will be hitting a number of major cities including Boston, New York, and Philadelphia. See full list of Toni Romiti’s tour dates below.

About Toni Romiti
Toni Romiti is a singer/songwriter from Chicago who’s sound is a unique fusion of R&B vocals with a raw hip-hop influence, while her songwriting often includes themes of female empowerment and gender role-reversals. While Toni was playing college basketball, she started releasing music, which gained major traction, forcing her choice to forego basketball and move to Los Angeles in 2016 to pursue her music career. Romiti’s latest single “Trust In Me” was released this past summer (Click HERE to watch the music video) along with her track “Options”, which has garnered over 4 million U.S. streams across all platforms and the video, which premiered on Billboard (Click HERE), has over 1.4 million views. This fall, Romiti also released another song entitled “Boyfriend” along with the music video (Click HERE). In addition to Billboard, Romiti has been featured on The Source and Galore who stated, “Toni Romiti’s style is wild and confident and her music is unapologetic”. With over 100 million views on YouTube, over 100 million streams on Soundcloud, and over 50 million streams on Spotify, there is no stopping this songstress as she gears up to release TOMBOY.