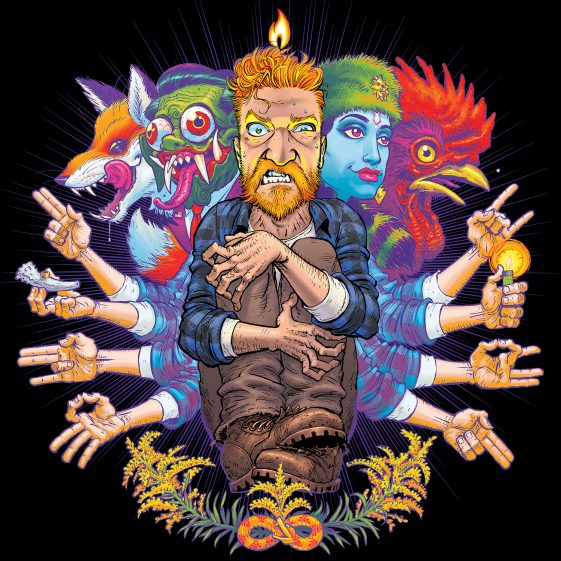 The track comes from Childers’ highly anticipated new album, Country Squire, which is out August 2 via Hickman Holler Records/RCA Records. His first release in partnership with RCA Records, the album is available now for pre-order.

Produced by Sturgill Simpson and David Ferguson, the album was recorded at The Butcher Shoppe in Nashville and consists of nine new songs written by Childers including lead track, “House Fire.” Rolling Stone praises the song, noting that Childers “updates the bluegrass sounds of his native Kentucky with electricity and roots-rock stomp, nodding to past traditions without sacrificing the present,” while Paste declares it “a lusty do-si-do. It’ll have you slapping your knees, stomping your feet and tossing your hair.” Watch the song’s official music video HERE.

In celebration of the release, Childers will embark on his extensive “Country Squire Run” headlining tour this fall including stops at Los Angeles’ The Wiltern, Brooklyn’s Brooklyn Steel (two nights), Boston’s House of Blues, Washington D.C.’s The Anthem, Seattle’s Paramount Theatre, Minneapolis’ First Avenue (two nights), Atlanta’s The Tabernacle and Philadelphia’s The Fillmore among several others. Full ticket information is available via www.tylerchildersmusic.com.