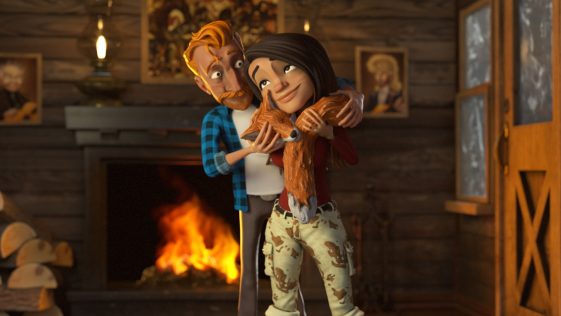 The release of Country Squire continues a breakthrough series of years for the GRAMMY-nominated artist and Kentucky-native following the release of his beloved debut album, Purgatory, in 2017. Of the music, NPR Music raves, “the intimacy he conjures is his gift, in this private moment made universal, and throughout his remarkable official debut,” while Pitchfork declares, “it’s his voice, peppered with both the knowledge of the ages and the innocence of youth, that makes a song…so effective. Then it’s the lyrics, a mix of plain-talk honesty and beguiling metaphors, that tip the scales to timeless.”

Since his debut, Childers was named “Emerging Artist of the Year” at the 2018 Americana Music Association Honors & Awards and has been featured on “CBS This Morning,” “The Tonight Show Starring Jimmy Fallon” “Jimmy Kimmel Live!,” “Late Night with Seth Meyers,” NPR Music’s Tiny Desk Concert series and “Anthony Bourdain: Parts Unknown.” He has also toured extensively across the world performing over 130 sold-out headline shows, including his four-night debut at Nashville’s historic Ryman Auditorium this past February.