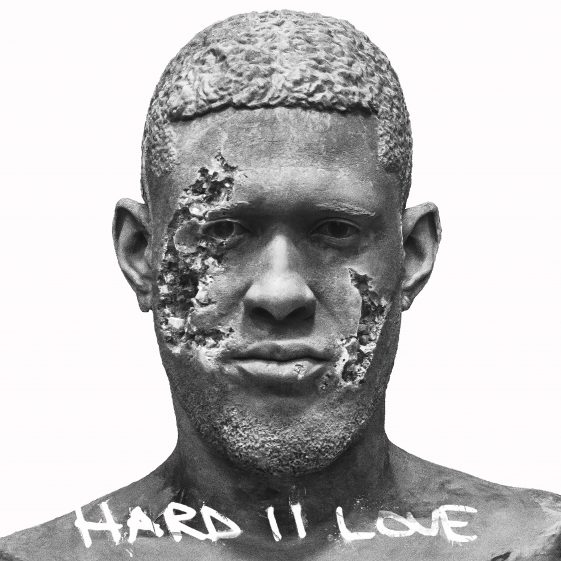 CLICK HERE TO WATCH THE VIDEO FOR “RIVALS” FEAT. FUTURE

Prior to album release, Usher unveiled 5 new songs including singles “Rivals Feat. Future,”   “No Limit feat. Young Thug” and “Crash,” and album tracks “Missin U” and “Champions (from the Motion Picture Hands Of Stone),” a film featuring Usher in the role of Sugar Ray Leonard which opened in theaters August 26th.

Leading up to album release, Usher was honored with a star on the Hollywood Walk of Fame on September 7th and performed on The Tonight Show Starring Jimmy Fallon and The Ellen DeGeneres Show.  Usher will be performing tonight at an iHeartRadio album release event on AT&T Live at a secret location in New York City. The event will broadcast across iHeartRadio’s Rhythm, Urban and CHR stations, stream on iHeartRadio.com/WatchATT, and televise on the AUDIENCE Network on DIRECTV and U-verse.

Be sure to tune in next week to watch Usher perform on Jimmy Kimmel Live on September 20th.

This year is proving to be a big year for Usher not only in music but also in film and his philanthropic endeavors.  Usher can be seen starring in the role of boxer Sugar Ray Leonard in the film “Hands of Stone,” a biopic of boxer Roberto Duran played by Edgar Ramirez and co-stars Robert De Niro which opened in theaters on August 26th. Usher will be appearing at Global Citizen Festival 2016 on September 24th in New York City’s Central Park.