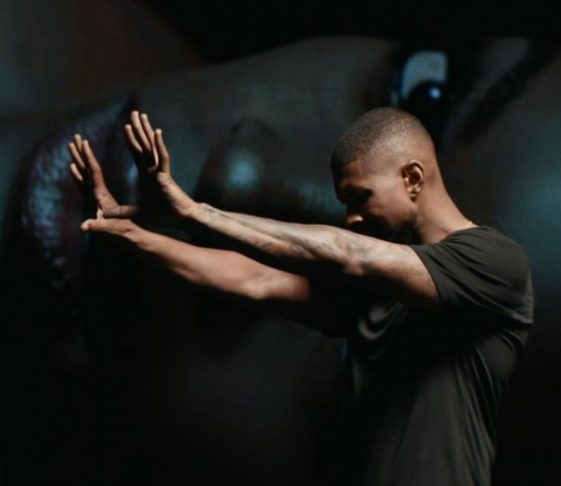 The video was directed by Christopher Sims and was shot in Los Angeles.

“Usher’s on to something…the singer strikes once again” – Spin

“‘Crash’ could be the summer’s power ballad.” – Global Grind