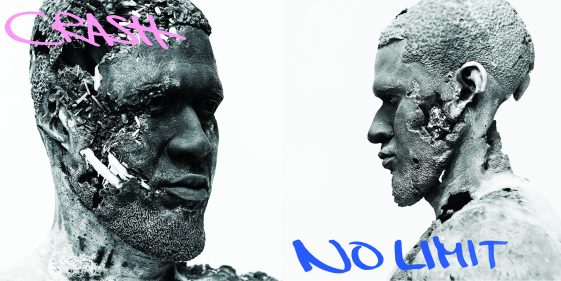 “CRASH” IS AVAILABLE AT ALL DIGITAL PROVIDERS TOMORROW

Usher will be performing at this year’s BET EXPERIENCE on June 24th in Los Angeles, CA.

This year is proving to be a big year for Usher not only in music but also in film and his philanthropic endeavors.  Musically, Usher is currently putting the finishing touches on his much-anticipated 8th studio album.  Recently Usher completed the filming of his role as boxer Sugar Ray Leonard in the upcoming film “Hands of Stone,” a biopic of boxer Roberto Duran played by Edgar Ramirez and co-stars Robert De Niro which is due in theatres August 26, 2016.